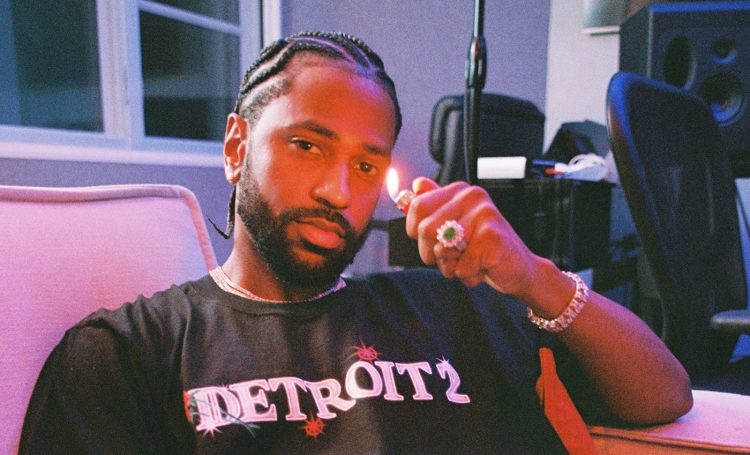 Even with all of the albums he’s released over the past decade, many fans of Big Sean will say that their favorite project of his is his 2012 Detroit mixtape. He’s been aware of this and has been working on the sequel since last year.

It was originally supposed to be out early in the year but the pandemic delayed things, including a full festival run for Sean. He made the most of the time and continued to work on the new LP and tonight, it’s finally out worldwide.

It boasts features from Eminem, Lil Wayne, Post Malone, Travis Scott, Wale, Jhene Aiko, Young Thug, Dwele and many, many more huge names. In fact, there are more than two dozen guests across the 21 tracks but it’s mainly due to track #19 where he invites the finest from his city to rap along.

If u fuck wit me, got love for me, support me, then I need you to step up right now and show yourself! #DETROIT2

It’s a true Detroit sequel too, because there are stories on here like there were on the first one. Stream the album in full below.