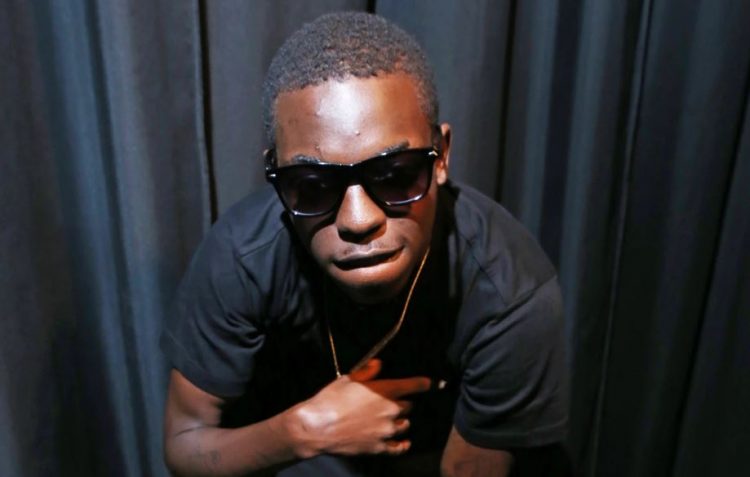 Over the years, rumours have surfaced multiple times that Bobby Shmurda would be released from prison soon but it has never come into fruition. Back in the summer of 2018 he said he’d be out in 2020 and in March of last year he seemed to confirm that, implying that his release would be December of this year. However, today we get some bad news.

TMZ reports that the rapper was once again denied parole last week. There was no reason given as to why. They also report that it’s likely that Bobby will serve his max sentence of seven years, which ends on December 11th 2021, a full year after he was expected to be free. Whenever he comes out it’ll be a celebration as Bobby’s mother says he has music ready and has plans to shoot a documentary about his life to help guide youth in the right direction.