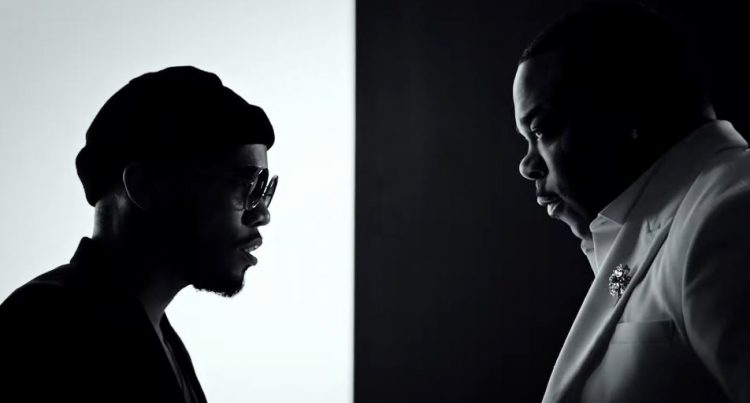 Last month, the legend Busta Rhymes dropped off a new single called ‘The Don & The Boss‘ featuring Vybz Kartel to kick off the campaign for his new album Extinction Level Event 2: The Wrath Of God, which is already years in the making. You can watch the trailer featuring Chris Rock here.

Tonight, Bussa Buss is back with another new song. This one is called ‘YUUUU’ and features the cheat code, Anderson .Paak. You might remember that a couple of years back, Busta dropped a verse for the official remix of .Paak’s ‘Bubblin’, so perhaps this is Anderson returning the favour.

It comes along with a music video as well but the song sounds underwhelming so far. Watch it below.