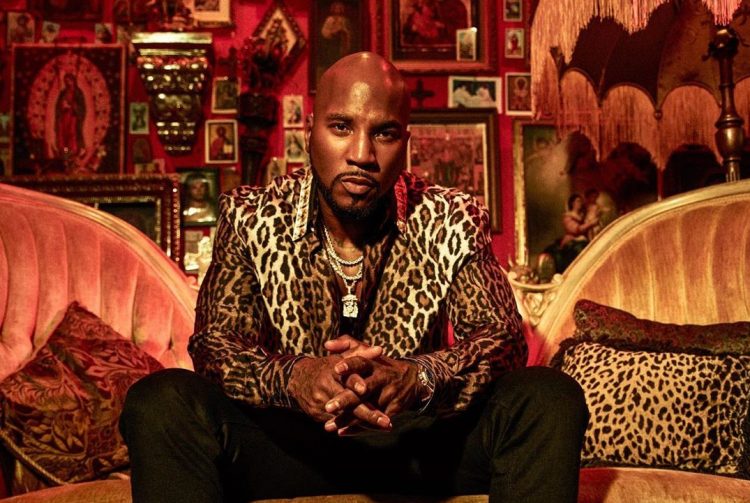 Jeezy has made the surprise announcement that he’s releasing a sequel to his 2008 album, The Recession.

The rapper celebrates the 12 year anniversary of his standout album from 2008 today (Sept. 2) and in a trailer released last night, he quietly slipped in the revelation about a part 2 coming this year. The original came out during the The Great Recession of 2008 so it only makes sense for Jeezy to hit us with a sequel in light of the crisis faced currently due to the COVID-19 pandemic.

“12 years ago today I wrote the Recession, one of my best album to date. As you can see we here again‼️” he wrote in his Instagram caption without revealing anything explicitly. But the trailer clearly tells us he’s cooking new material for The Recession 2.

12 years ago today I wrote the Recession, one of my best album to date. As you can see we here again‼️✊🏾

The Recession is indeed regarded as one of Jeezy’s best albums which debuted at number 1 of the Billboard 200, moving 260k copies in the first week. It spawned 5 successful singles: ‘Put On’ featuring Kanye West, ‘Vacation’, ‘Crazy World’, ‘My President’ featuring Nas, and ‘Who Dat’.

The Atlanta veteran dropped a surprise project Twenty/20 Pyrex Vision back in March which ended up being quite underwhelming. A month later, he confirmed that he was now an indie artist following departure from Def Jam.

Last month, he put several of his old mixtapes on streaming services for the first time.