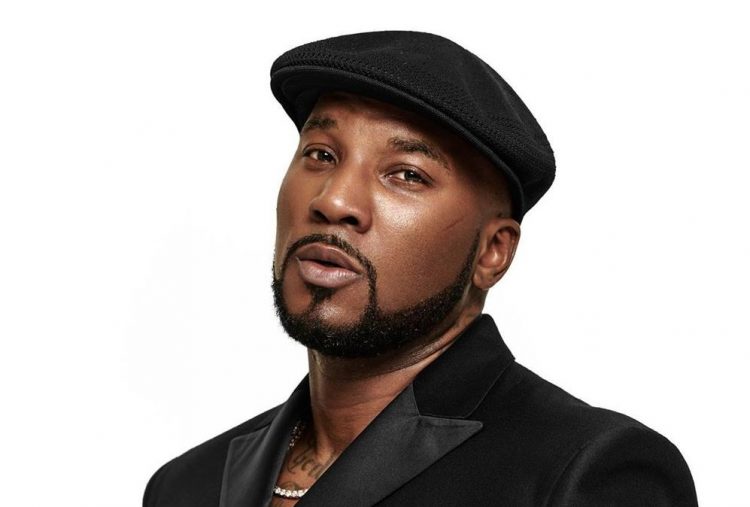 Jeezy is the latest artist who is getting into the media side of things.

The veteran rapper has announced on his birthday today that he will be launching a weekly talk show called “Worth a Conversation With Jay ‘Jeezy’ Jenkins” in partnership with FOX Soul. On the show, Jeezy will talk to his guests about important topics surrounding the Black community at the intersection of social climate, politics, entertainment, sports and more. It debuts October 14th at 7pm PT / 10pm ET.

Where my G Day Wishes 👑

“It has been my passion and my drive to inspire, motivate and educate my culture. Every song I’ve ever written, every word I’ve uttered came from a real place and this is no different. Worth A Conversation, is self explanatory. I will talk about issues that directly affect my culture and it’s people. From the front porch conversations to real life situations Worth A Conversation is bridging the gap,” Jeezy said in a statement. “I’m excited to be a part of the FOX Soul family and can’t wait to introduce you to Jay “Jeezy” Jenkins.””

Head of Programming at FOX Soul, James DuBose adds, “Jeezy and I have been trying to find the right project to do together for a while now, and As FOX Soul continues to position itself as the premiere destination for black culture content, it is an honor for us to partner on Worth A Conversation as he starts his journey into the talk show space.”

The show will be also be available via the FOX Soul app, Samsung Tv Plus, ROKU, TUBI, XUMO, FOX Now, Apple TV, Fire TV, Youtube/FoxSoul or on the web at foxsoul.tv.

Jeezy recently announced his next album The Recession Pt. 2, the sequel to his original album from 2008.