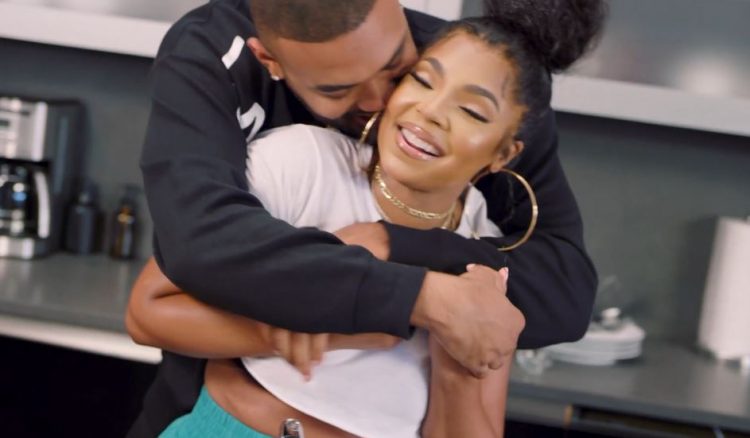 Joyner Lucas is all set to release his new EP Evolution on September 18.

The project, which serves as the followup to his ADHD album from March, will feature six new songs, with special guest features including The Game and Rick Ross among others. Following his ‘Whats Poppin’ remix a few days ago, Joyner returns today with a new single titled ‘Fall Slowly’ featuring Ashanti.

In addition to guest vocals on the track, the beautiful singer also stars in the music video which portrays a toxic love between the two. Watch it below or pick up the song at your favorite DSP here.