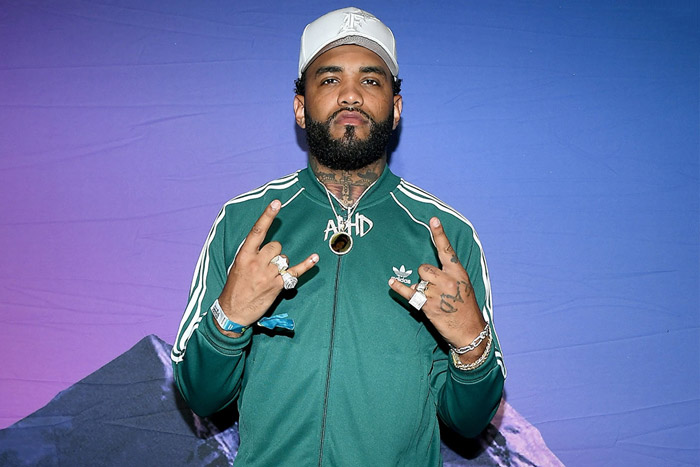 Joyner Lucas has had a busy 2020. Back in March he released his album ADHD and recently he announced that he’ll be dropping a new EP called Evolution on September 18th. Even still, it’s been a year since we last heard him jump on someone else’s beat, with the lat time being ‘Suge‘. It’s what a lot of fans became a fan of him for in the first place.

Today, Joyner drops off a remix of one of the biggest songs out right now, Jack Harlow’s ‘WHATS POPPIN’. The official remix featured Tory Lanez, DaBaby and Lil Wayne and Justin Bieber even put his own spin on the record. Listen to Joyner’s below and let us know where you think his ranks.