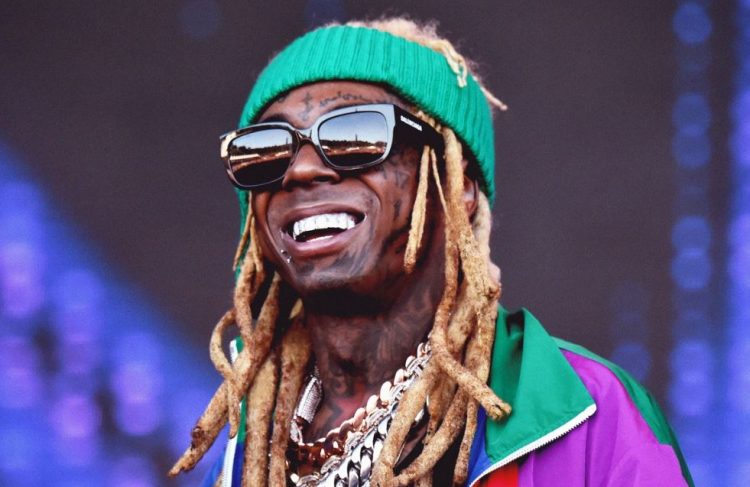 We all know the story behind the release of Tha Carter V. It was ready to be put out in the mid 2010s but didn’t end up coming out until 2018 because of the legal disputes between Wayne and Birdman. That was why we said the fact that the album came out at all was the win.

We all know about Wayne’s work rate and since that album dropped, he’s more than made up for the lost time with a bunch of material released since. Wayne even recently teased the release of Tha Carter VI too. But this week, there’s something very interesting coming.

In the above video, Mack Maine revealed that they’ll be releasing the original version of Tha Carter V on streaming services this week, two days before Wayne’s 38th birthday. While he said it, he was playing ‘Life Of Mr. Carter’, which makes us think that what’s dropping will be similar to this version of the album that leaked last summer. There are some great songs on that like the aforementioned one and ‘Scottie Pippen’, so we’re excited.

In case you missed it, a shorter version of No Ceilings saw a streaming service release a few weeks ago. Stream it here.