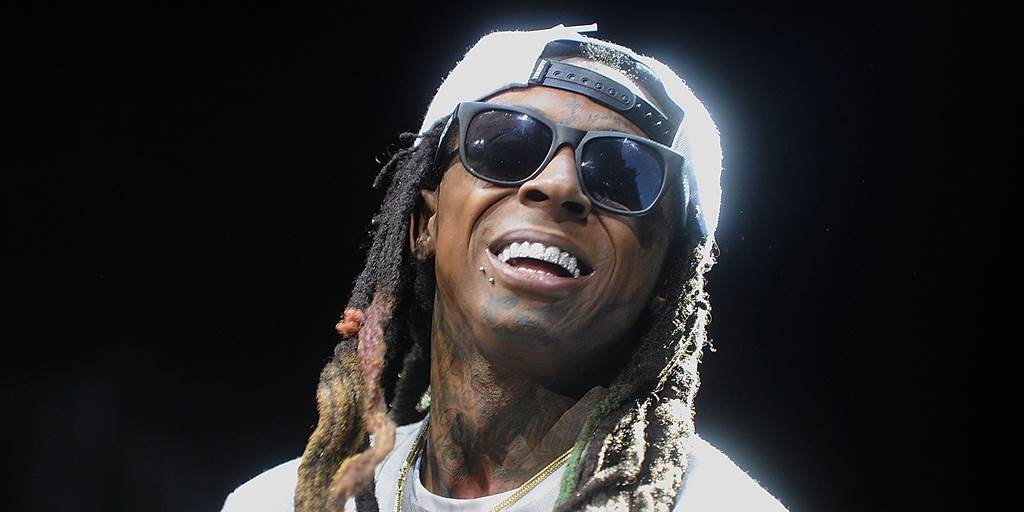 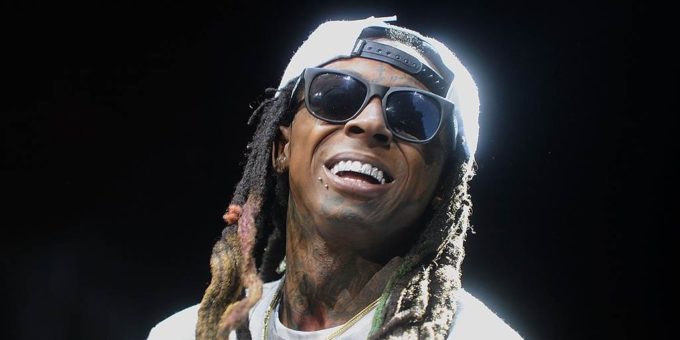 Ever since his label situation has sorted, Lil Wayne has been delivering new music to fans at a consistent pace. Now it looks like he’s cooking up the next part of the Tha Carter series, Tha Carter VI.

Weezy recently chatted with Variety about the success of his Young Money radio show on Apple Music where’s had A-list guests such as Dr. Dre, Eminem, Nicki Minaj, Snoop Dogg, Twitter CEO Jack Dorsey and many more. 50 Cent was the latest guest this past Friday which ended up being a memorable interaction. “It means a lot to [me] to have such a platform, but the unique fact of it is how meaningful it can be for others. You never know who you’re reaching, so you reach for the stars and hope whoever you’re reaching can do the same,” he said.

Wayne also said that the numbers his show is pulling are important to him. “Numbers are always important to me because they simply don’t lie. I personally thank everyone that tunes in!”

They just hit me with the #’s from last week’s show & 2M+ of y’all tuned in !! 🙏🏾 Luv ! We back at it today with another BIG episode of #YoungMoneyRadio! Watch or listen LIVE on @applemusic today at 4pm PT/7pm ET. We outchea breaking quarantine records !! **LINK IN BIO**

When the interviewer asked the Young Money boss about which Carter was his favorite, Weezy said it was his next one, that is Tha Carter VI.

I ask every Lil Wayne fan this question and curious to hear your thoughts: what’s your favorite Carter?

My favorite Carter album is the next one.

Wayne released Tha Carter V in September, 2018 after much delay and then followed it up with Funeral in January this year. He also put out a deluxe version of Funeral with 8 new songs in May. This past week, his 2015 project Free Weezy Album arrived on all streaming services for the first time after being exclusive to TIDAL for 5 years.