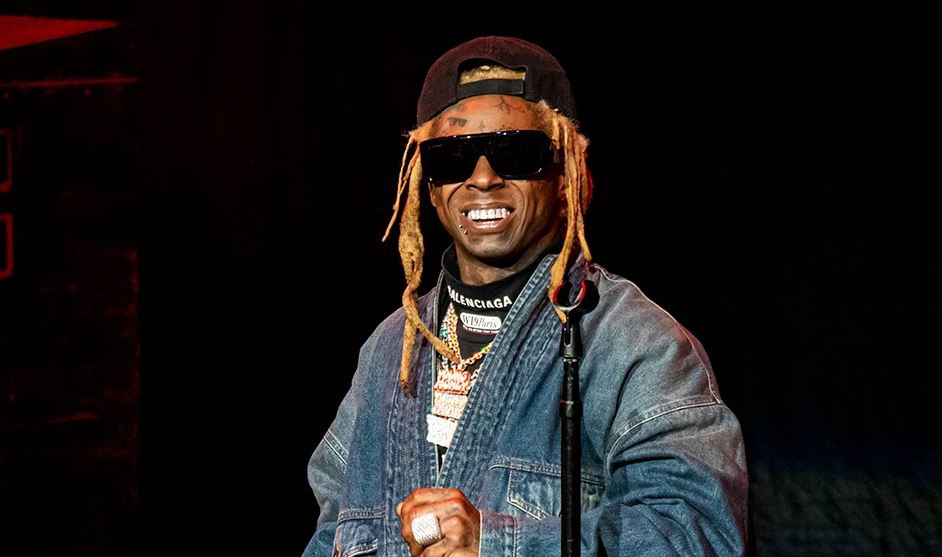 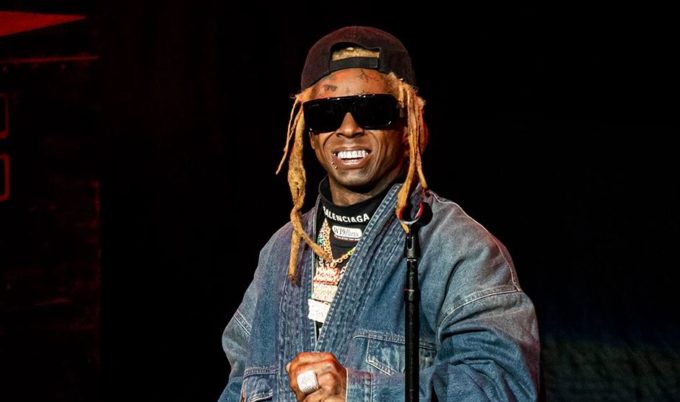 Lil Wayne will be releasing his 2015 album Free Weezy Album for the first time on all streaming platforms tonight in celebration of its 5th anniversary, HHNM can confirm.

The album, also known a FWA, was released on July 4th exclusively on TIDAL and came a month after the rapper announced that he was joining Jay Z’s streaming service as a co-owner. The rapper offered new music to fans with the project to hold them over until the delayed release of Tha Carter V and while he sorted out his differences with Cash Money Records.

FWA is now coming to all streaming platforms worldwide for the first time since its limited release 5 years ago. However, some of the tracks from the original like ‘I Feel Good’, ‘Thinking About You’, ‘He’s Dead’ and ‘Without You’ feat. Bibi Bourelly have been left out for reasons not revealed.

‘We Livin’ Like That‘, a solid song that surfaced back in February, is included on the album as the 13th and final track. See the full tracklisting below.

Earlier this week, Wayne performed his Kobe Bryant tribute at the BET Awards. Last weekend, he confirmed that his joint album with Mannie Fresh is still coming.

UPDATE: Stream the album below.

Weezy has also dropped the music video for the standout track ‘Glory’: