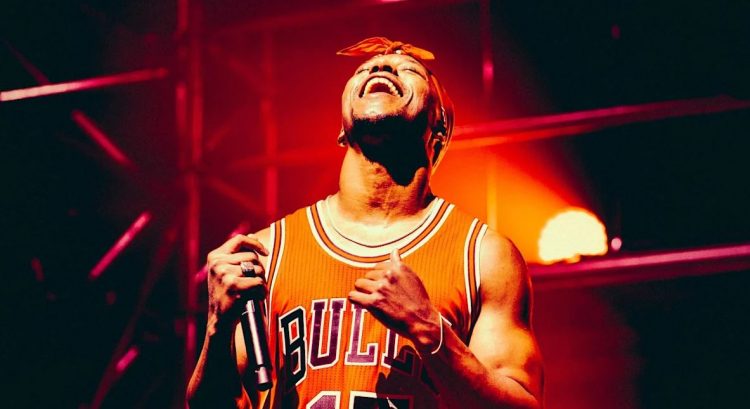 Lupe Fiasco usually creates a whole conversation when he leaves an opinion on social media about his likes and dislikes.

A couple of days ago, he tweeted in response to a fan poll about who is a better lyricist between him and Kendrick Lamar. Lupe has always ranked himself as one of the best in the game and it’s no surprise that he wants to give himself props for it.

Lupe Fiasco responds to fan page tweet about who's the better lyricist between him and Kendrick. 👀 pic.twitter.com/URm6zJtFHY

He later clarified his stance, saying that although he think he is better than Kendrick in terms of lyricism, the TDE rapper is a better artist than him. But back to music for now. Late last night, the Chicago rapper dropped a freestyle kind of song on his Instagram with the caption, “I made some BBQ chicken thighs today…”

I’ll be making & releasing trap music for the next couple months.

“Tell them ni**as I’m like three Jay-Zs / I know my lines by heart like EKGs,” he spits over the beat provided by longtime friend, Soundtrakk. Check it out below. He recently announced that he’s also working on a Trap project, inspired by work from Lil Uzi Vert and Travis Scott.