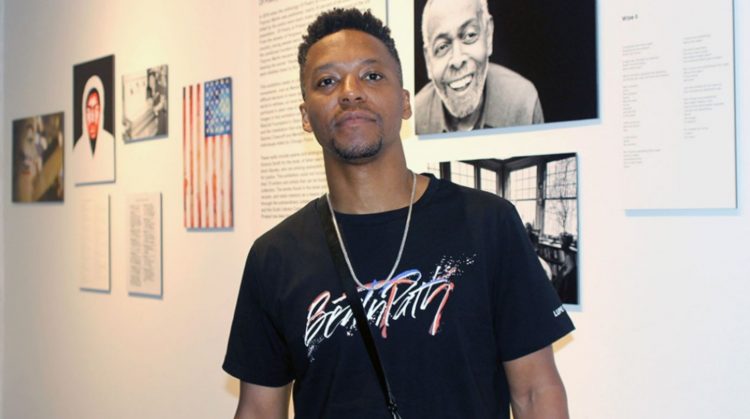 UPDATE 2: Today, Lupe has revealed the potential cover art. Looks like it will be called Tape Tape after all.

Hmmmmm…🤔…. Rough but If I hear no objections Im rolling wit dis… #TAPETAPE Me & @soundtrakk_fnf 😏

UPDATE: Despite its original name, the project is actually an EP.

No. It’s not a mixtape. Original EP with me and @Soundtrakk https://t.co/iY8rxT6aNy

Lupe Fiasco is fresh off of the release of HOUSE, his EP that was produced entirely by Kaelin Ellis. It was the first time we’d heard a project from the rapper since DROGAS WAVE nearly two years ago and Lupe described it as somewhat of a side project to other albums he’d been working on. Those included Skulls and his Amy Winehouse project so we assumed they’d be next, but Lupe has some news.

Yesterday on Instagram, he posted a snippet of a new trap song he and Soundtrakk made which he described as “mid quality yet luxurious”. The picture looked like a project cover for something called Tape Tape Vol. 1 which got fans curious. Today, Lupe has announced that he will be putting that out, but potentially with a different name.

Yes. Almost done. Might change the name though…🤔 https://t.co/njvORrQZcz

I guess this is what he was referring to with this tweet. Are you excited for a full trap project from Lupe and Trakk?