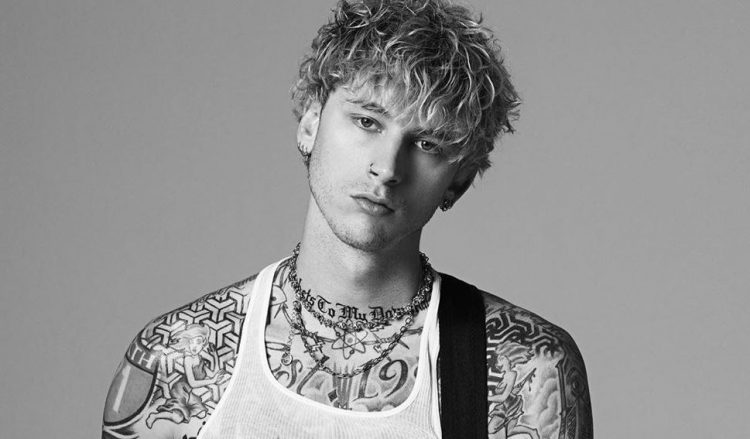 Machine Gun Kelly has revealed the artwork and tracklist for his new album Tickets to My Downfall.

If you remember, this is the same alternative Rock album that he announced a new months ago. We’ve already heard songs like ‘My Ex’s Best Friend‘ feat. blackbear and ‘Concert for Aliens‘. Now fresh off his Best Alternative Video win at the MTV VMAs over the weekend, MGK offers details on his forthcoming LP.

The 15-track album is executive produced by Travis Barker and has features from Halsey, Trippie Redd, blackbear, and Iann Dior. There will also be four additional bonus tracks on the Target edition of the album: “misery business,” “roll the windows up,” “in these walls (my house),” featuring PVRS, and “love on the brain.”

Check out the full tracklist: