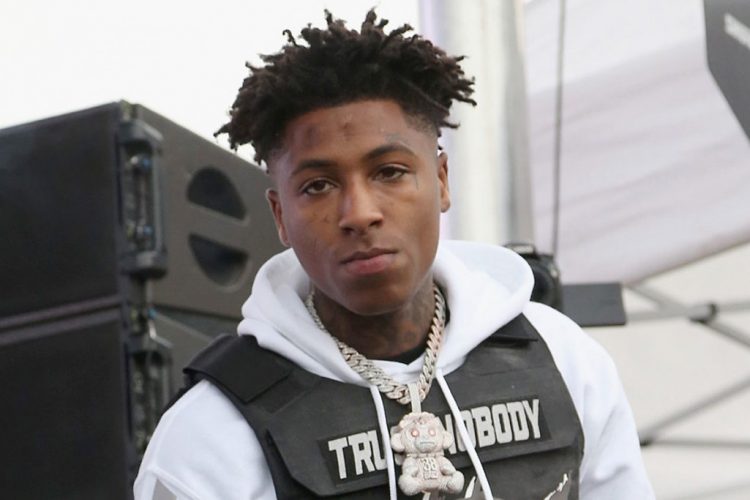 NBA Youngboy have landed in legal trouble once again.

The Rapper was arrested last night (Monday) in his hometown of Baton Rouge, Louisiana on multiple charges. According to news agencies, he was picked up on drug, felony possession, and stolen firearms charges. The police says that the rapper, real name Kentrell Gaulden, was among 16 people arrested for almost the same charges. Below is mugshot from his arrest. 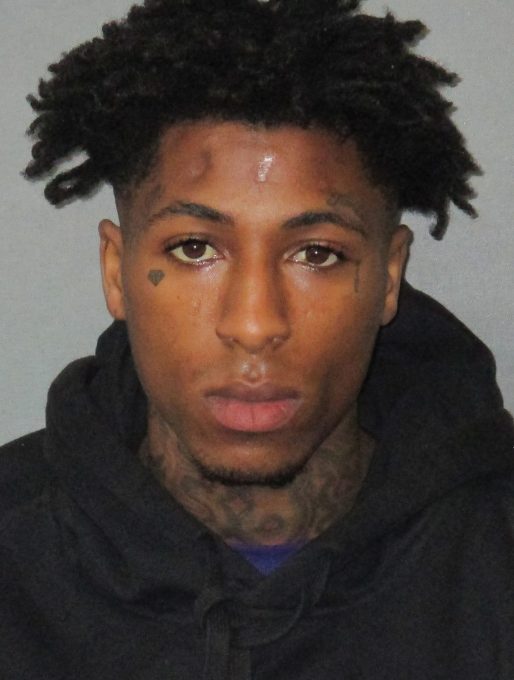 The circumstances and details that led to his arrest are currently not available. NBA Youngboy recently scored a number 1 album with TOP, his third chart topper in less than a year.