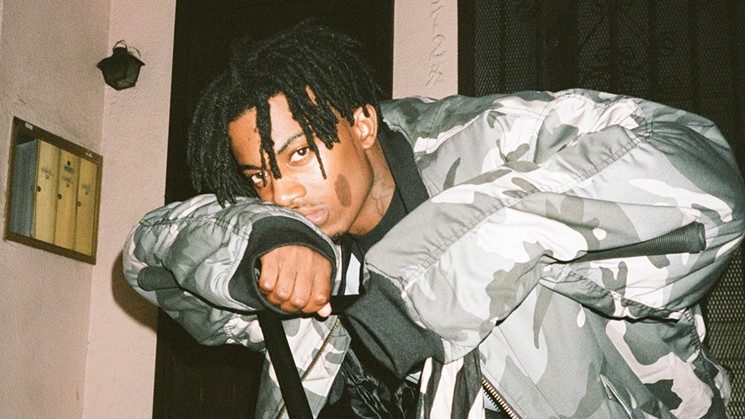 Since releasing his ‘MEH’ single back in the middle of April, Playboi Carti has been fairly quiet. Other than the singles release, Carti has only appeared on Drake’s Dark Lane Demo Tapes project and it has got fans wondering when the long-awaited Whole Lotta Red album will see the light of day.

Over the weekend however, Playboi Carti did appear on a new release from Atlanta native Guap Tarantino. The track is entitled ‘Say My Name’ and boasts that iconic Atlanta sound, mainly helped by the production from DMCGlobal. Cover art by Buller.

Listen to the track below.