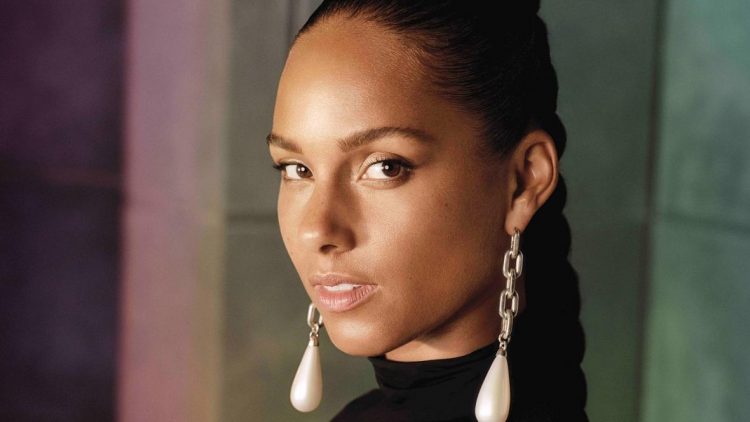 Pop Smoke’s posthumous album Shoot For The Stars Aim for The Moon has achieved massive success this year, spawning multiple hit singles and continuously selling more than 70,000 copies each week since its release back in July.

Of course, the deluxe edition certainly helped the sales as it kept the momentum going on streaming services. This week, the major release came from Alicia Keys as she dropped her long awaited self titled album. It features appearances from Khalid, Snoh Aalegra, Jill Scott, Tierra Whack, Miguel and Sampha. Today, we have the projections for first week sales.

According to HDD, ALICIA is set to move  50-55k copies in the first week which should give it a spot in top 5 of the Billboard 200 chart this week. The veteran singer’s last album Here moved 50k units in the first week back in 2016 when streaming activity was just starting to get strong.

Pop Smoke’s album is projected to move another 70k or so copies according to our own estimates which means it is likely that it will return to the top spot of the album chart. It will be challenged by NBA Youngboy’s second week. Stay tuned for our updates.