Public Enemy Reveal Tracklist for New Album ‘What You Gonna Do When The Grid Goes Down?’ 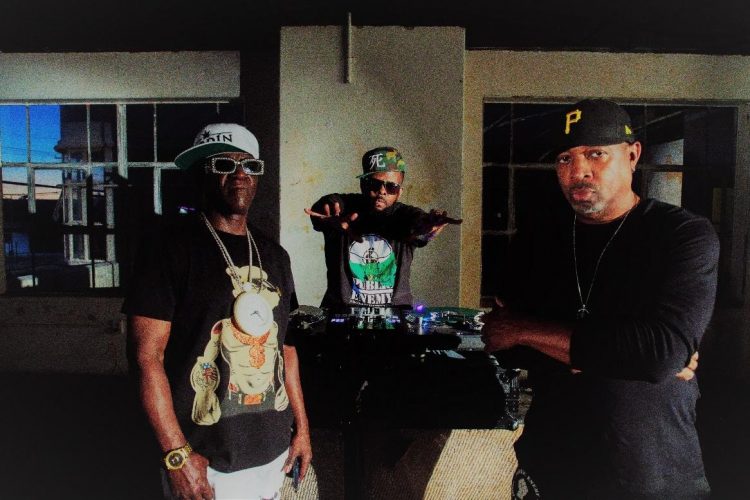 Public Enemy made the surprise announcement a few days ago that they had re-signed with their old label, Def Jam. They also revealed that they will be releasing their new album What You Gonna Do When The Grid Goes Down? on Sept. 25th.

The album is led by the single ‘Fight the Power: Remix 2020’ with Nas, Rapsody, Black Thought, YG, Jahi and Questlove which originally debuted at the 2020 BET Awards in June, and officially released as a single along with the album announcement last week. It also includes Public Enemy’s recent single, ‘State of the Union (STFU)‘ produced by DJ Premier.

Today, the iconic group has revealed the official tracklist for the album. Apart from the aforementioned guests, What You Gonna Do When The Grid Goes Down? also features appearances from Cypress Hill, Run-DMC, Ice-T, PMD, George Clinton, Daddy-O, Jahi, The Impossebulls, Mark Jenkins, and Mike D and Ad-Rock of Beastie Boys. 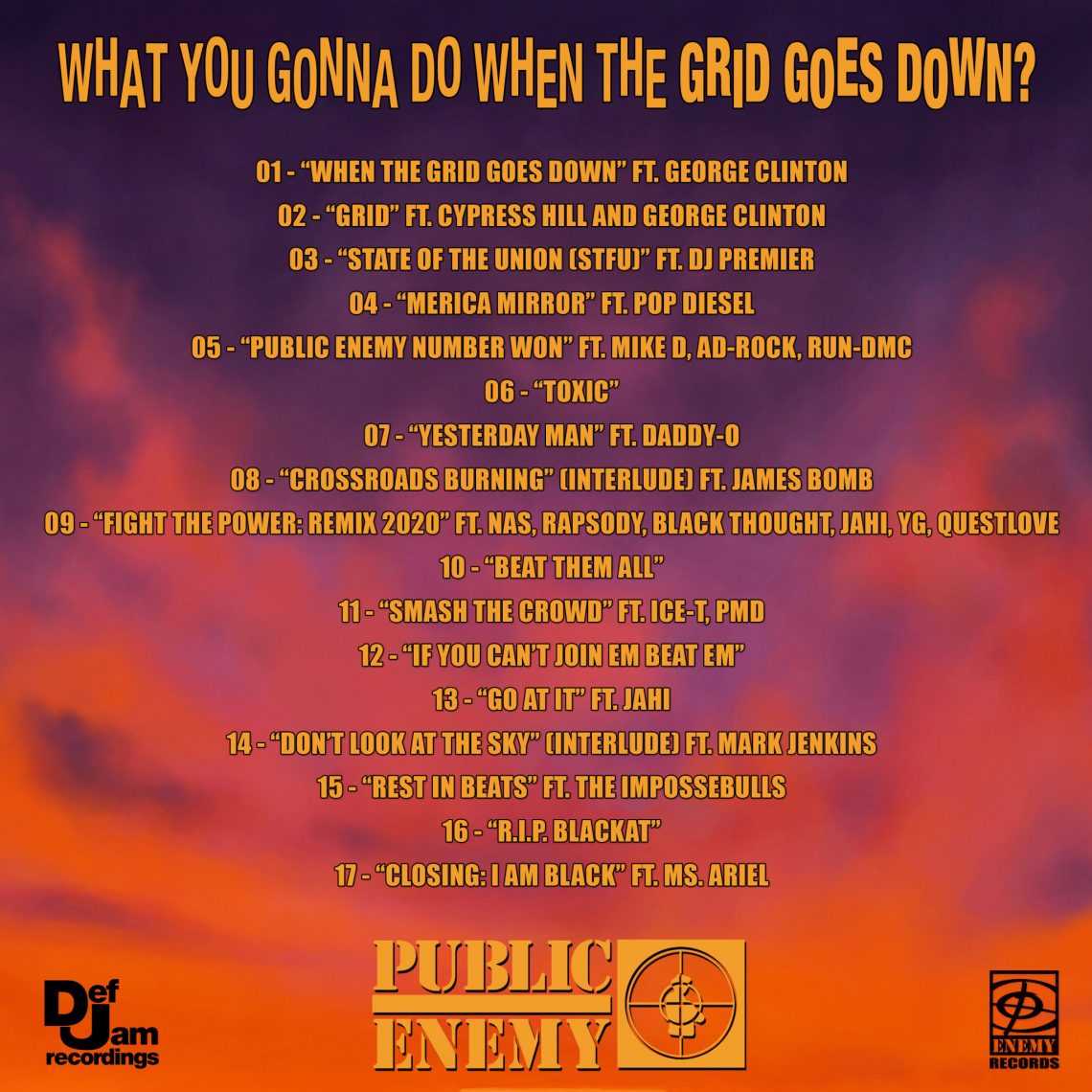 You can pre-order the album now via this link. Peep the full tracklisting below.

What You Gonna Do When The Grid Goes Down? Tracklist: