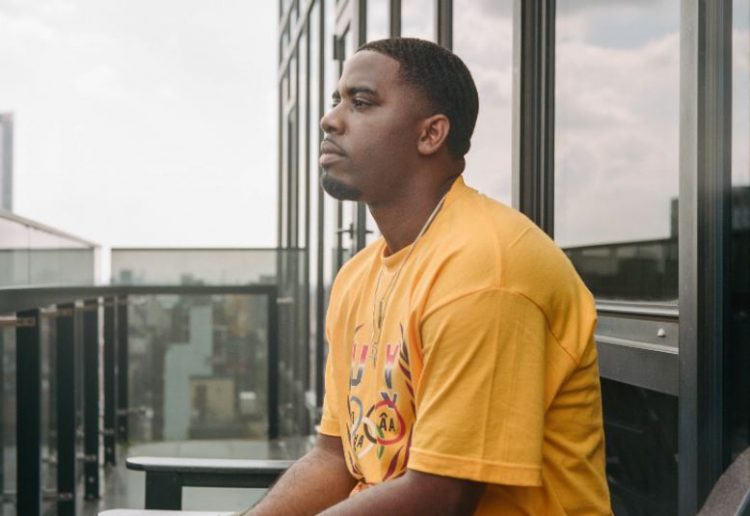 Back in August of 2018, Anthony “Top Dawg” Tiffith took to Twitter to announce the newest signee to Top Dawg Entertainment, Reason. It coincided with the release of a new single titled ‘The Soul’.

Two years later, The talented Carson, California rapper is back with a sequel to the highly acclaimed track to mark his new era. He offers introspective bars on the two-part song where he raps about his journey so far, conversations with Kendrick Lamar and more.

“I’m having issues cause Moose and Keem keep preachin’ ‘you can’t move around solo no more, you gettin’ bigger’/Yeah, I been gettin’ bigger, so much bigger that my ego see my body and it’s struggling to fit up in it,” he raps. Reason says it’s “an honest record about the head space I’m in right now, as well as serves as a time capsule for the various head spaces I’ve found myself in over the last couple years.”

This not on the project, this just for y’all. Y’all waited long enough. Thank you for being there for me during dark times forreal

Listen to it below. Although this particular track won’t appear on a project, he is working on one right now, the details for which will be revealed soon.