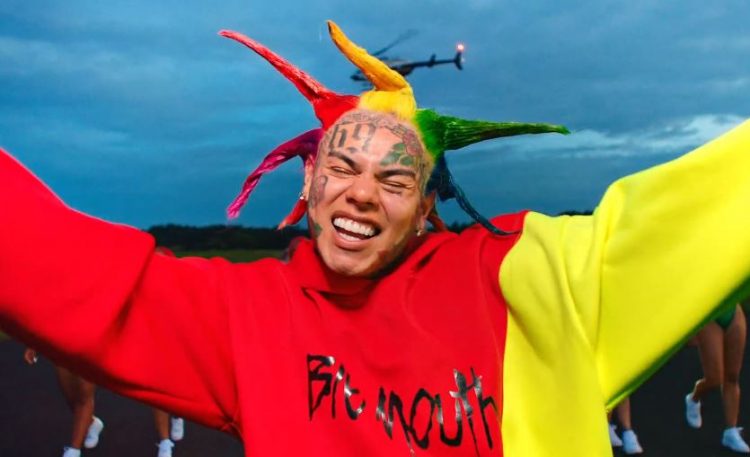 Whether anyone likes it or not, 6ix9ine’s popularity has only increased since he was released from prison earlier in the year. He’s dropped new singles at a steady rate, breaking multiple records with a few of them and it’s all been leading up to this: the sophomore album from the rapper.

You might remember that his first dropped while he was still incarcerated and it still did well. TattleTales features all of those new songs he’s been putting out and a bunch more. Nicki Minaj, Akon and more appear across the album’s 13 tracks.

Yes, ‘Locked Up Part 2‘ with Akon makes the cut too and appears right at the top which means it’s going to bring in a lot of streams. The beat from the original stays the same but there are some new elements. 69 has also released the music video for track #2, ‘TUTU’ which you can watch above. Stream the album below.