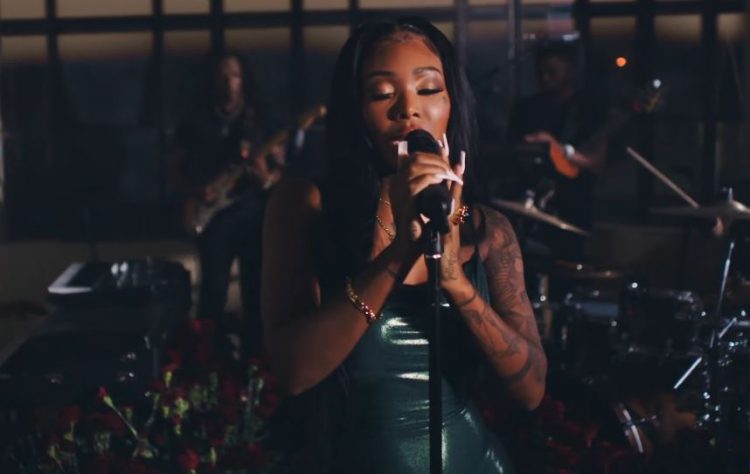 Live performances on television are hard to come by these days because of the Covid-19 pandemic but some artists have figured out a way to deliver some pre-recorded sets to keep the fans entertained.

Following Big Sean’s performance on The Tonight Show starring Jimmy Fallon last week, the network was able to get Summer Walker for a live performance of her song ‘Body’. The track appeared on her debut album Over It which is certified Platinum by the RIAA. Summer takes over a abandoned room full of flowers with a live band for a solid performance of her popular track. Watch it below.

Back in July, Summer released EP titled Life on Earth which sort of under performed on the charts. She is supposedly in the studio these days working on her new album but there is no release time frame for it as of yet.