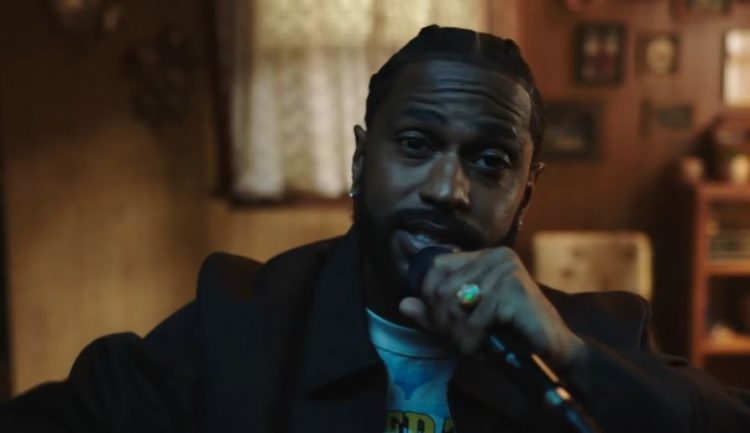 Big Sean’s new album Detroit 2 is out right now and set to debut at the number 1 spot of the Billboard 200 with sales of around 110k.

It’s not easy to pull off live performances these days because of the global pandemic but last night, Sean did a good job on The Tonight Show starring Jimmy Fallon. The Detroit rapper brought an energetic performance of his song ‘Harder Than My Demons’ for the pre-taped footage which you watch below.

Sean also spoke to Fallon about the Detroit skits on the album from Dave Chappelle and Stevie Wonder.