Trippie Redd Enlists Busta Rhymes on New Single ‘I Got You’: Watch 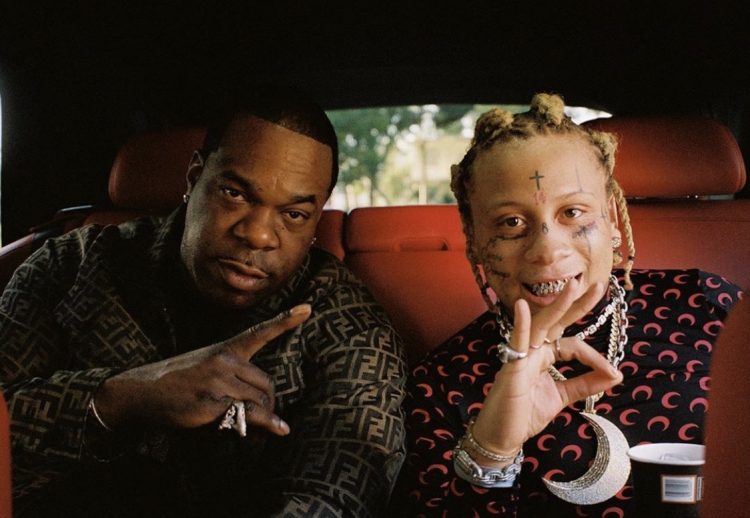 Trippie Redd and Busta Rhymes have joined forces on a new song ‘I Got You’.

On the song, Trippie has interpolated Busta’s 2002 hit ‘I Know What You Want‘ featuring Mariah Carey and Flipmode Squad, which appeared on his sixth album It Ain’t Safe No More so it was only right that the veteran lays a verse on the new version. Did Trippie do justice to it? Watch the video below.

‘I Got You’ was one of the songs that leaked as part of the Pegasus album which surfaced in its entirety last month. Trippie hasn’t addressed the incident directly yet and there’s no word on how much the album will be re-worked for official release.