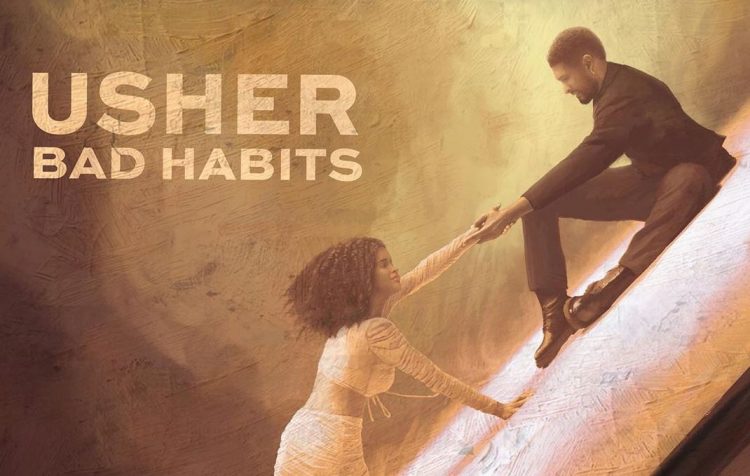 The superstar singer, who announced his Las Vegas Residency for July 2021 at the The Colosseum at Caesars Palace a few days ago, first announced the track on his Instagram earlier on Wednesday, asking fans to tune in at midnight.

Right on time, Usher has shared his new offering along with a music video where he shows off plenty of dance moves and tries to convince his lady that he’s ready to move past his bad habits. This is the first new single from him since the heartfelt ‘I Cry‘ back in June and certainly sounds like it can do damage on the charts.

It is not confirmed yet whether this will appear on his forthcoming album Confessions 2 but it’s safe to assume so. Watch it below.