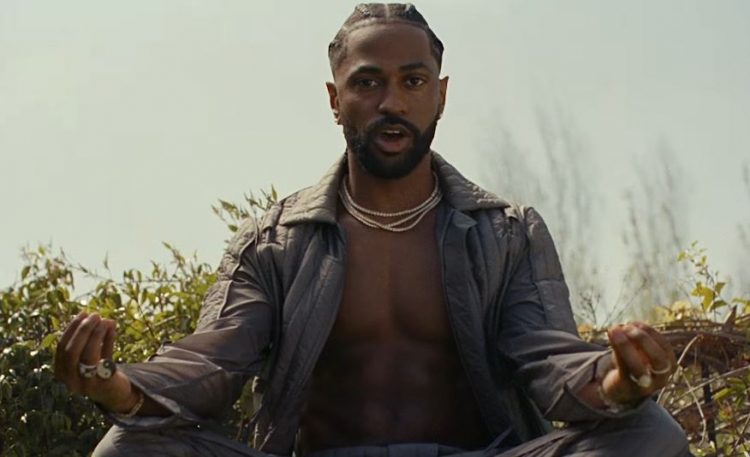 Big Sean has been doing a good job in promoting his new album Detroit 2 despite the world being in a pandemic and limiting a lot of ways in which artists usually push their music.

The rapper is back today with the music video for his song ‘ZTFO’, one of the standouts on the album which debuted at number one on the Billboard 200 chart last week. Staying true to the contents of the song, Sean harnesses extra ordinary energy around his house, telling us that he is allergic to bad vibes. Watch it below.

A few days ago, he performed his song ‘Harder Than My Demons’ for Jimmy Fallon.