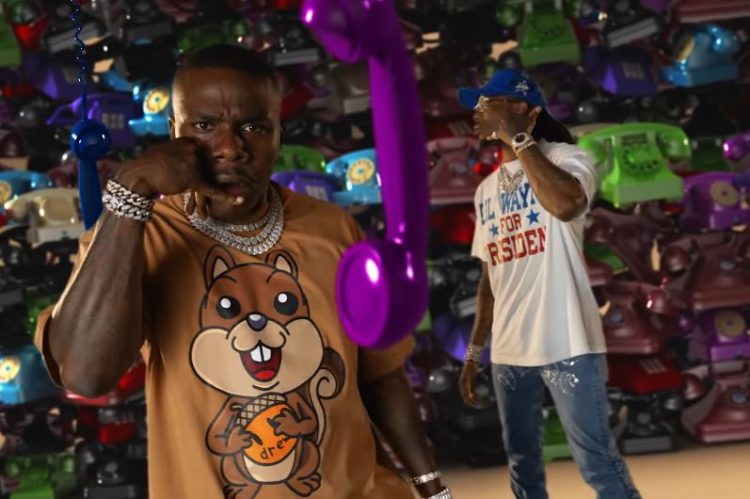 DaBaby has returned with a new video for his song ‘Pick Up’ featuring Quavo in promotion of his Blame it On Baby deluxe album.

The video is directed by frequent collaborators Reel Goats and features some wild shots including that of the Charlotte, North Carolina rapper hanging out in space. Watch it below.

The video arrives a few days after his performance at the MTV VMAs where he did ‘Peep Hole’, ‘Rockstar’ and the latest single off the album, ‘Blind’.