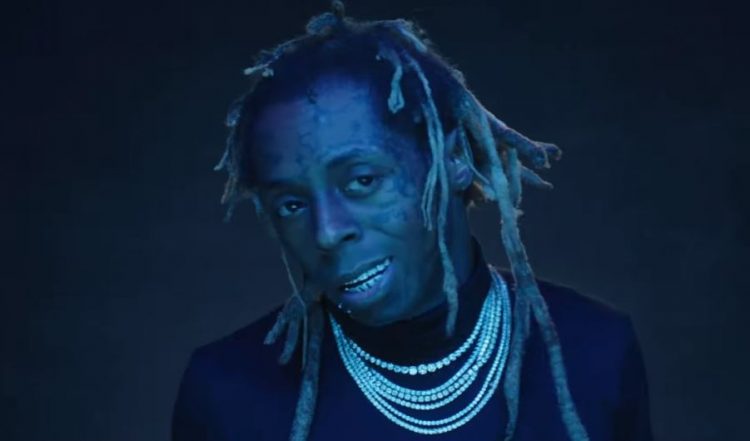 Lil Wayne has released a new video in support of his latest album Funeral (Deluxe).

This time, it’s an intimate clip where the veteran rapper takes you through various stages of his career via his different hairstyles. Watch it below.

Weezy recently released his No Ceilings project for the first time on streaming services which included a new version of ‘Kobe Bryant’. He currently has two projects in the works: No Ceilings 3 and Tha Carter VI.