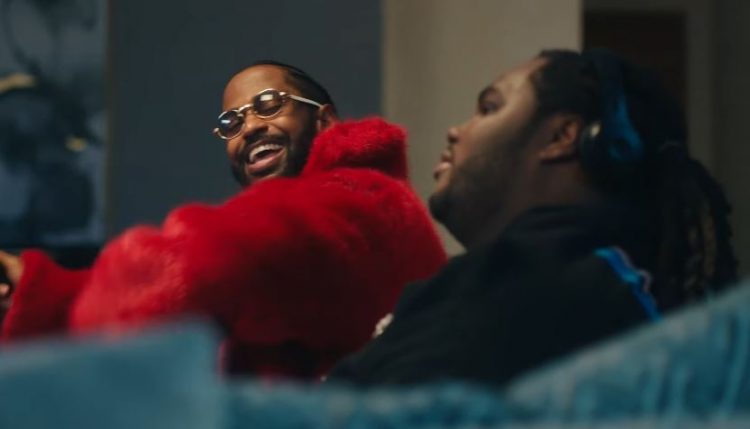 The Big Sean-featured record ‘Trenches’ was a clear standout on the album, with production provided by Hit-Boy. Today, the Detroit duo has released the official music video for the song where the three have a nice little quarantine time in the house, cooking, playing pool and competing in video games. Watch it below.