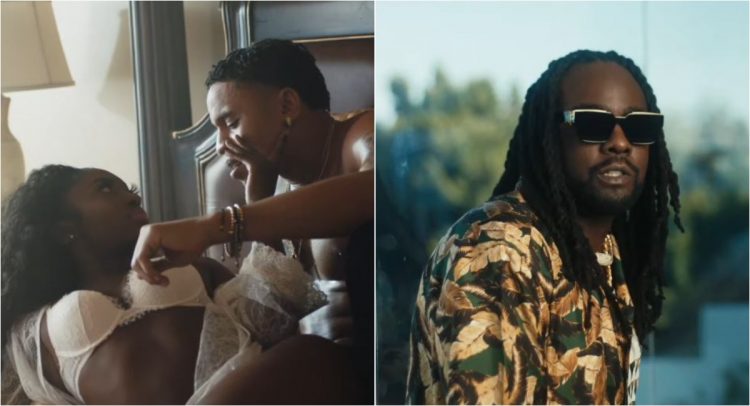 Rotimi’s song ‘In My Bed’ has been a bubbling hit ever since it came out late last year.

The Wale-featured song has been a staple on Urban radio for past many months but surprisingly there was no music video, until now. We are assuming that the Covid-19 pandemic was one of the reasons why the two Nigerian artists could not shoot a music video to promote the song further.

True to the lyrics of the song, Rotimi romances his woman in the video for the sensual record — watch it below. The song appeared on his last project The Beauty of Becoming but we are hoping that Rotimi is also in the studio cooking up new music to come out before the end of this year.