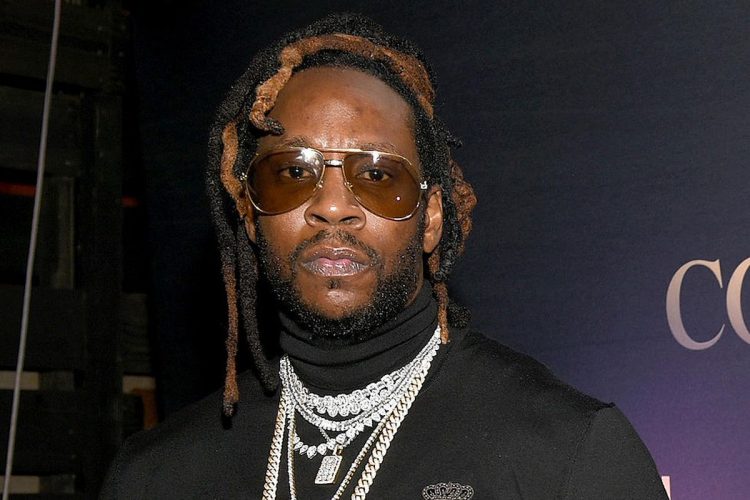 2 Chainz has pushed back his upcoming album So Help Me God yet again.

Last week, the rapper had announced that he will be releasing the new album on October 30th, after he was having some clearance issues with a couple of tracks on the album. “So, it’s all about clearances… I’m dropping So Help Me God on October 30 now. That’s the new date, and you’re the first one to know that,” he told Complex. Previously, the album was originally supposed to release Sept. 25th but just a day to go, Chainz made the announcement that he was pushing it back to a later date.

But unfortunately, fans would have to wait even longer for Tity Boi’s next offering. The Atlanta veteran took to his Instagram to promote his performance of the latest single ‘Money Maker’ with Lil Wayne at the BET Hip Hop Awards 2020. In the clip, he also revealed that So Help Me God will not be coming out this Friday. Instead, he will be dropping a new single to make it up.

Watch the clip above. Check out Chainz and Wayne performing ‘Money Maker’ at BET Hip Hop Awards 2020 below.