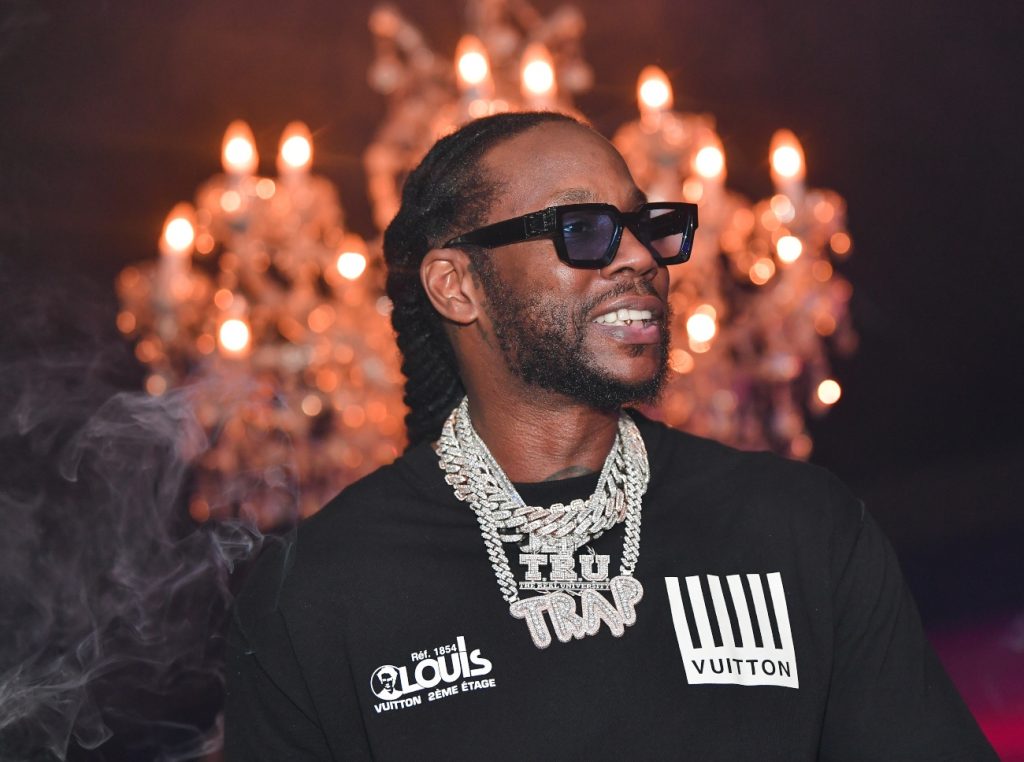 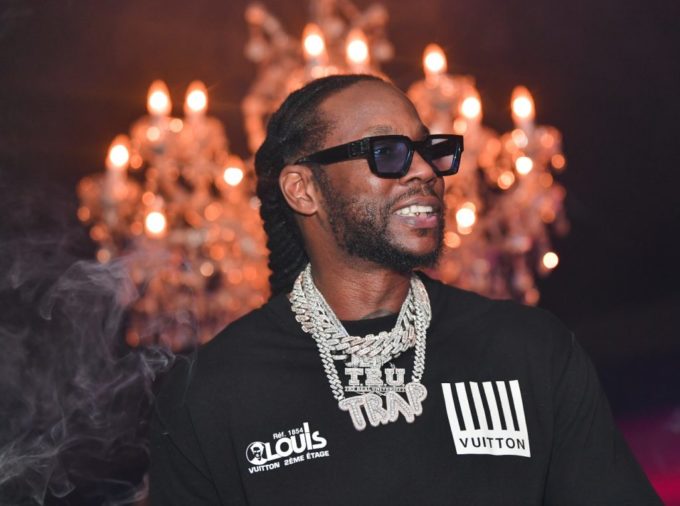 2 Chainz has announced the release of his new album So Help Me God.

The Atlanta rapper’s 6th studio album will hit stores Sept. 25th via Def Jam Records. Chainz had announced the title of his new album earlier this month during an interview on The Breakfast Club. As we previously noted, this was once the original title of Kanye’s 7th album back in 2016 before he changed it to The Life of Pablo.

‘Money Maker‘, the Lil Wayne featured single that he released shortly after his battle with Rick Ross, serves as the first single off the LP. He also said that he’s trying to release two albums this year: So Help Me God and the previously announced Collegrove 2 with Lil Wayne.