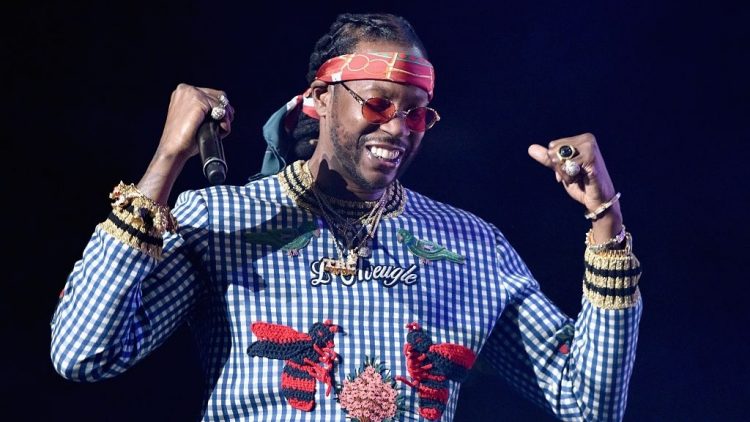 2 Chainz has pushed back the release of his new album So Help Me God, originally supposed to drop tonight, Sept. 25th.

There has not been much promotion for the album in the last few weeks which made some some fans speculate whether the album will release in time. However, there was no confirmation from the rapper himself about any sort of push back. But late last night, the Atlanta rapper took to Instagram stories to reveal to fans that the album has officially been delayed.

Although Tity Boi did not mention a specific new date, he did say that two uncleared samples and an unfinished skit were the reasons for the decision to push back the LP to a later date. Watch the clip below.

#2Chainz has revealed his new album ‘So Help Me God’ won’t drop this week as originally scheduled.