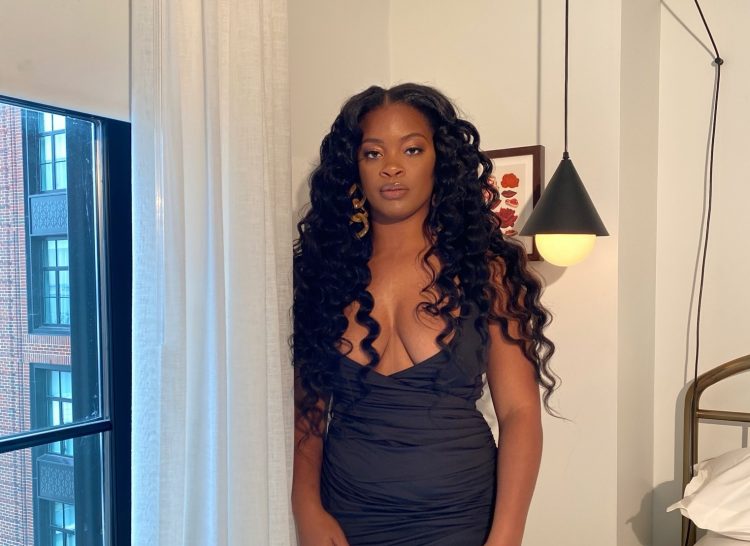 It looks like Ari Lennox is in a mood to warm up fans to her new era.

The Dreamville singer has released a new song named ‘Cognac Eyes’ that she has been talking about on social media for a little while. The track, which is produced by longtime collaborator Elite, features the singer harmonizing at her best but also dropping a few bars. Listen below.

So sorry fixing one thing in cognac eyes. It will be available in 20 minutes on my secret SoundCloud page that the label doesn’t know about 🤫😏😉

Ari told fans that she will be putting out the record on a “secret SoundCloud page that the label doesn’t know about” and indeed we had to search for the song on the platform as the singer did not share the link directly.

Elite commented: “what up secret soundcloud fam, glad you found this!!!! Lil fun fact me and ari made this the same weekend we made “Whipped Cream” in Cary, NC !” Two weeks ago, Ari released her ‘Chocolate Pomegranate‘ song and video which we really enjoyed.