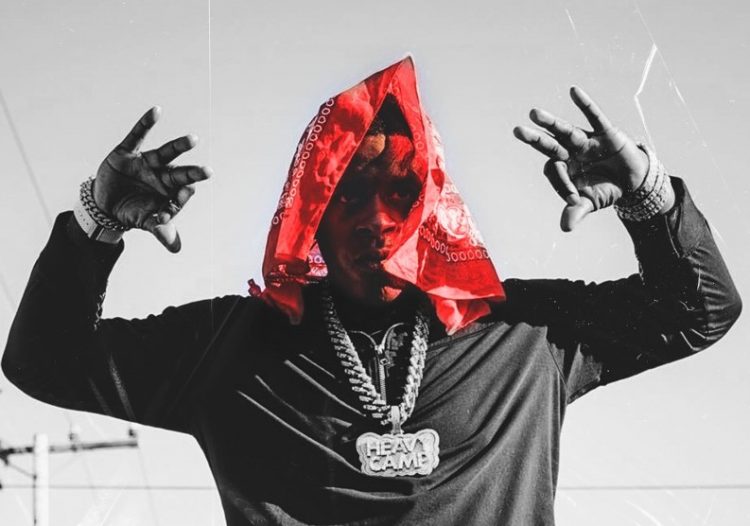 Blac Youngsta is easily one of the most consistent rappers in the game today.

He has collaborated with Moneybagg Yo several times, including their joint project Code Red which came out just last month. But the two Memphis rappers are back again with another collaboration called ‘I Met Tay Keith First’, this time bringing along Lil Baby. As the title suggests, Blac Youngsta boasts about knowing the super producer from his hometown before he was well known.

“I put a hit on my verse, I met Tay Keith first / She gon’ drop it to the floor and make it twerk / If I shot my plug, I’ma make it work / My lil’ shooters slip and slide, make it surf,” Youngsta raps on the first verse. Listen to it below.