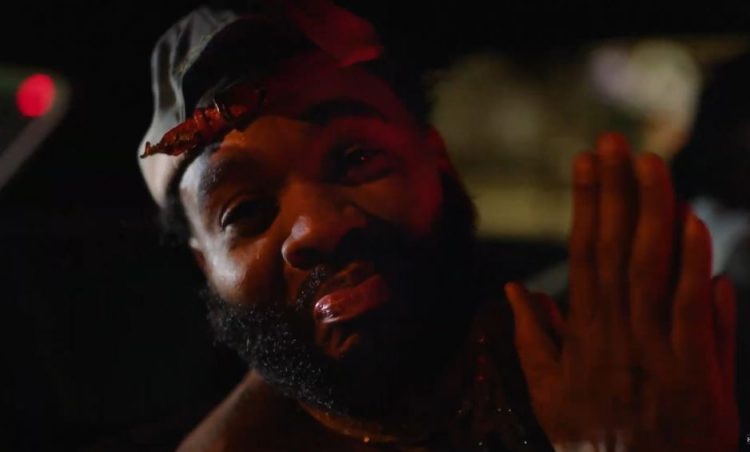 Kevin Gates usually like to release a lot of music but he has been surprisingly quiet for the past few months.

However today, the New Orleans rapper is changing that with the release of his new song ‘Weeks’ which comes along with a music video. This is the first new music that he has offered to fans since ‘Difficult‘ in July and he chooses to switch his sound a little bit. Watch it below.

Earlier that month, Gates joined forces with Tory Lanez on the song ‘Convertible Burt‘ off he upcoming Road to Fast 9 mixtape from the Fast & Furious franchise.