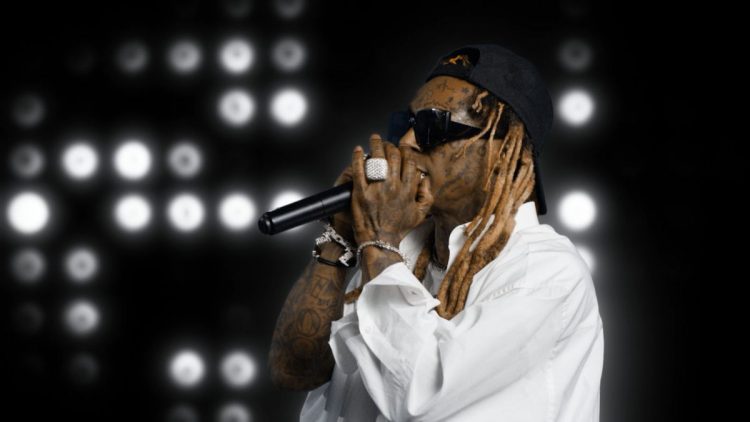 It seems like the song is released through an official collaboration with Amazon. “The Official Soundtrack of #TNFonPrime. Tune in Thursdays at 8pm EST to @SportsONPrime,” wrote Weezy in his caption on Instagram. The company has been airing Thursday Night Football on Prime Video in a partnership covering 200 territories across the world.

“Yeah, let’s take it back to the squad days
Sittin’ on the corner of Benson
Smoke kickin’ herb with my henchmen
He tryin’ to play games and we benched him”

Listen to the song below. Wayne has been dropping a lot of music lately. He first unveiled a deluxe edition of Tha Carter V featuring 10 new songs and then also had a solid guest verse on YG’s track ‘Blood Walk‘ this past Friday.