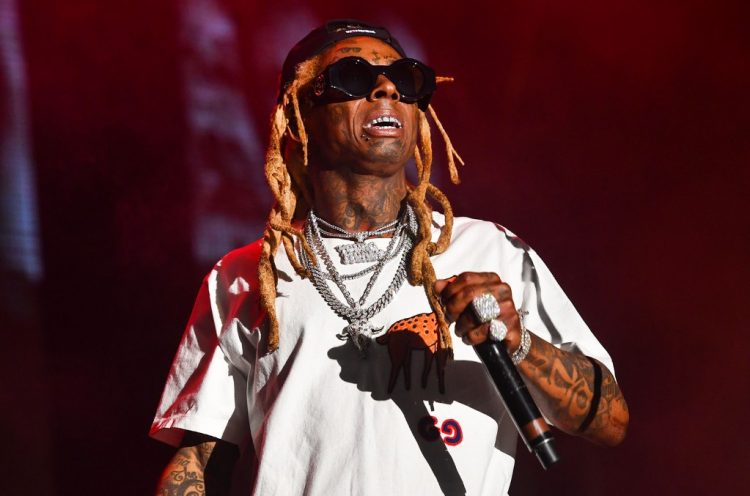 A few days ago, it was revealed that Lil Wayne will be releasing a Deluxe version of his album Tha Carter V this week.

The news was even more surprising when his manager and business head of Young Money, Mack Maine revealed that it will contain songs that didn’t make the cut from the original album created a few years ago. As we know, Weezy struggled quite a bit when it came to the release of C5 as he was embroiled in a difficult legal battle with Birdman and his label, Cash Money Records. Because of the situation, Wayne had to redo his album a few times.

A supposed “original” version of the album leaked online a year ago so some fans assumed that most of the songs on the official release today will be ones featured on that particular copy. Turns out, a lot of the tracks found on the deluxe version are ones which are new to fans which makes this drop even more special.

Guest appearances on the new edition include Post Malone (on ‘What About Me’), Raekwon (on ‘More to The Story’), Gucci Mane (‘In This House’) and 2 Chainz (on ‘Siri’). See the tracklist and streaming links below.