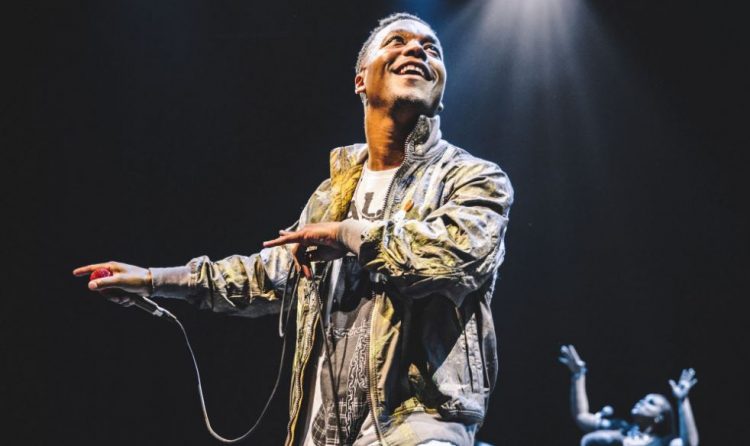 Fresh off of the release of his HOUSE EP with Kaelin Ellis, Lupe announced that he had recorded a full Trap EP called TAPE TAPE with his long-time producer Soundtrakk who is credited with making the beats for some of his biggest and best songs. Lupe’s been teasing music from the project all over social media for a few weeks and tonight, we finally get our hands on it.

I’ll be making & releasing trap music for the next couple months.

Turns out it’s a short EP with just two songs; ‘Oh Yes’ and ‘Apologetic’. Judging off of the above tweet, it sounds like there could be more Trap music on the way outside of this project though. If you were a fan of ‘Promise’ from DROGAS Light, then this might be right up your alley. Stream the new offering below.