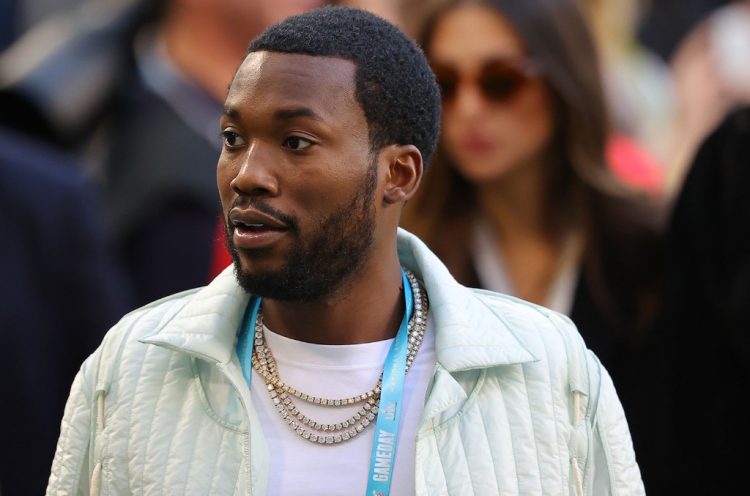 It’s been two years since the release of Meek Mill’s last album Championships so fans are obviously waiting for him to serve his followup.

Over the last year or so, the Philly rapper has dropped some songs to tease his new era but hasn’t gone into full album mode. However, it looks like it’s coming soon. Last night, Meek did a sort of Q&A on Twitter where he answered a few questions for fans. There, he revealed that his new album is still coming out this year.

“When the album dropping?” a fan asked, to which he replied “This year lol.” Of course, we’d have to wait and see whether he will stick to his promise. Yesterday, Meek teased a new snippet of a song featuring Lil Durk which you can watch below. Last month, he dropped a freestyle over a beat he found on YouTube.