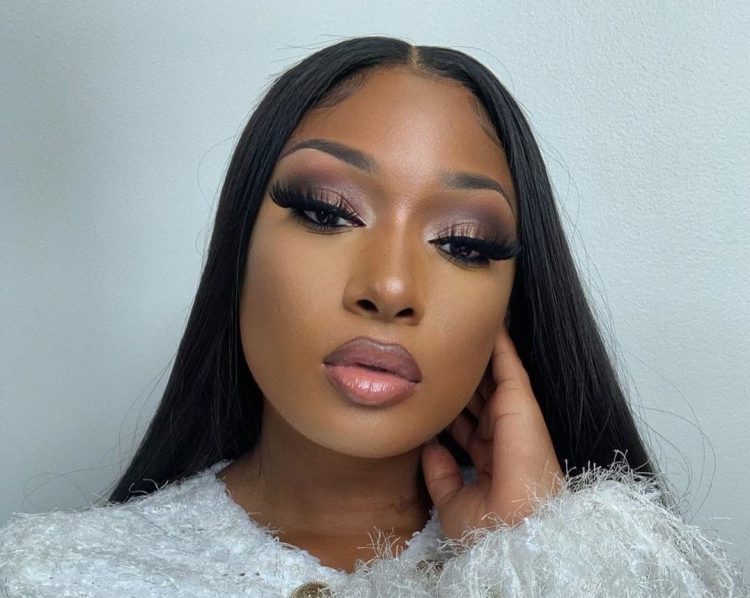 Megan Thee Stallion has expressed her views on the importance of protecting black women in a new op-ed in NY Times.

“Despite this and despite the way so many have embraced messages about racial justice this year, Black women are still constantly disrespected and disregarded in so many areas of life,” she starts off her piece, telling us how important the votes of black women are in the upcoming election.

The rapper talks about the horrific incident that she had to go trough, where she accused Tory Lanez of shooting her in the foot after a party in the Hollywood Hills. “I was recently the victim of an act of violence by a man. After a party, I was shot twice as I walked away from him. We were not in a relationship. Truthfully, I was shocked that I ended up in that place,” she says. She adds that way people have publicly questioned he role in the incident, proved that her initial silence where she was sceptical about expressing her truth — was warranted.

“After a lot of self-reflection on that incident, I’ve realized that violence against women is not always connected to being in a relationship. Instead, it happens because too many men treat all women as objects, which helps them to justify inflicting abuse against us when we choose to exercise our own free will,” she continues.

Later in the piece, Meg says that she was expecting some backlash about her “protect black women” message during the recent Saturday Night Live performance where she criticized Kentucky’s attorney general, Daniel Cameron, for his role in denying proper justice to Breonna Taylor’s family. “I anticipated some backlash: Anyone who follows the lead of Congressman John Lewis, the late civil rights giant, and makes “good trouble, necessary trouble,” runs the risk of being attacked by those comfortable with the status quo.”

The platinum selling rapper also touched upon the topic about the comments that black women receive often when they choose to show off their bodies. “I choose my own clothing. Let me repeat: I choose what I wear, not because I am trying to appeal to men, but because I am showing pride in my appearance, and a positive body image is central to who I am as a woman and a performer. I value compliments from women far more than from men. But the remarks about how I choose to present myself have often been judgmental and cruel, with many assuming that I’m dressing and performing for the male gaze. When women choose to capitalize on our sexuality, to reclaim our own power, like I have, we are vilified and disrespected.”

You can watch the lead video to support the piece below.