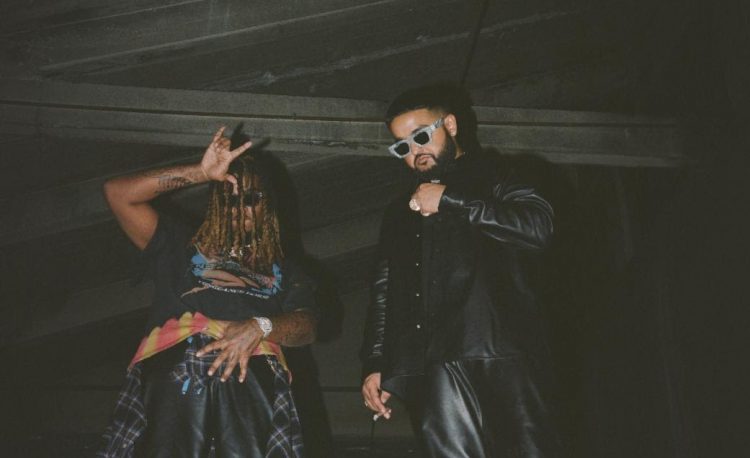 A couple of weeks ago, NAV and producer Wheezy announced that they will be releasing a joint mixtape called Emergency Tsunami soon.

Today, the duo has revealed that they will be dropping the project on November 6th via XO/Republic. They have also dropped a video trailer to hype up the project — watch it below. Wheezy produced several songs on Nav’s last album Good Intentions including the lead single ‘Turks’ feat. Gunna & Travis Scott as well as ‘No Debate’ feat. Young Thug and ‘Spend It’.