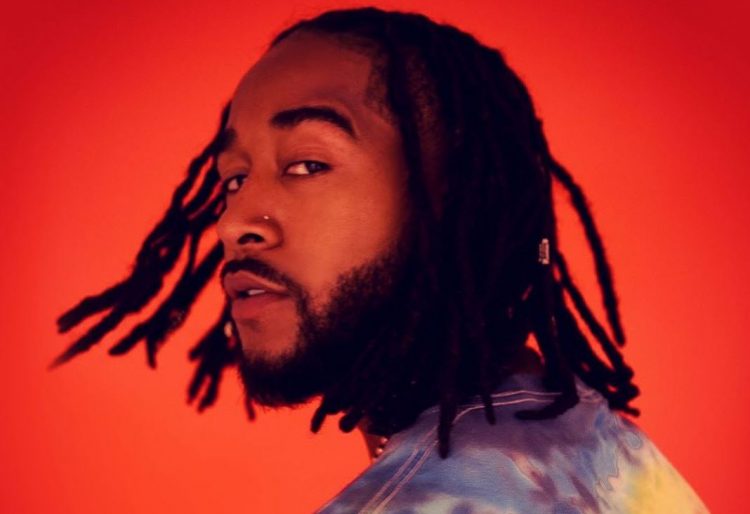 Omarion returned in February this year with his new song ‘Can You Hear Me‘ with T-Pain, ending a hiatus from releasing music.

Omarion had been in the news prior to that due to his ex Apryl Jones being in a relationship with his B2K bandmate Lil Fizz. The single definitely did not meet its potential on the charge but Omarion has some good news today for the fans. The veteran R&B singer is releasing his new album called The Kinection on October 30th via his own independent imprint, Omarion Worldwide. 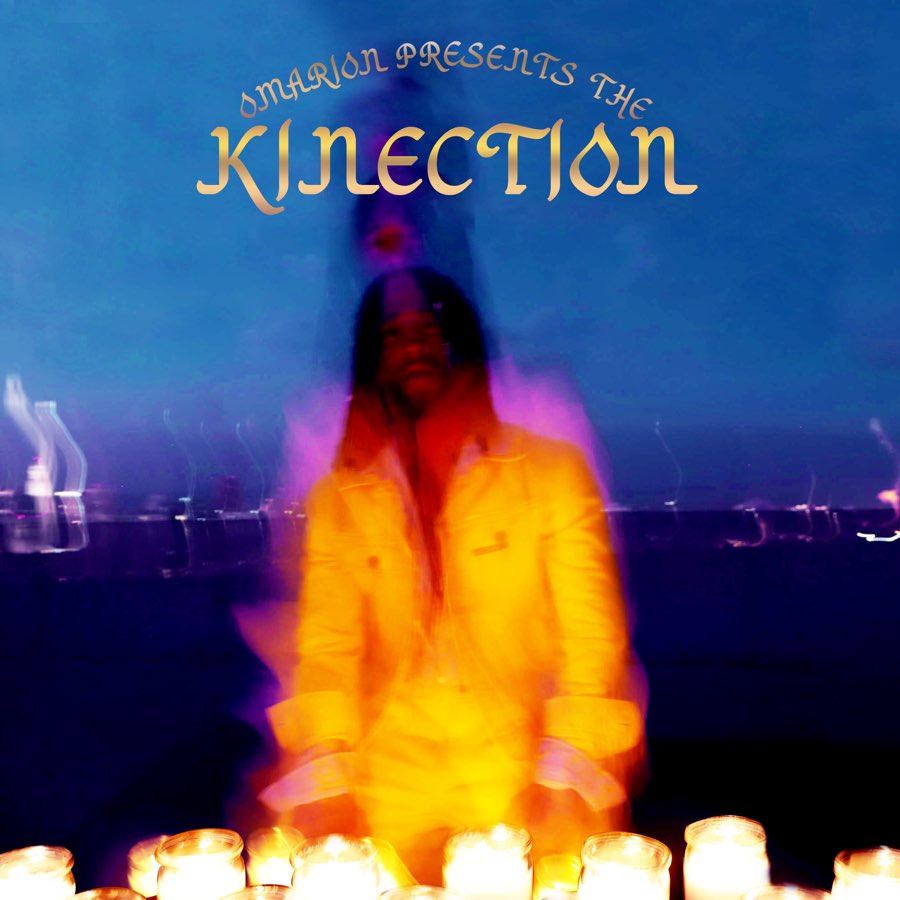 Omarion’s last album Sex Playlist was released in 2014 via Maybach Music Group and Atlantic Records. The Kinection will feature 12 tracks in total with guest appearances from Busy Signal, Wale and Ghostface Killah, in addition to T-Pain. Check out the full tracklist below.

Omarion also recently partnered with The Zeus Network to distribute the first Millennium Tour Live concert on film. To kickstart the campaign for the album, O is dropping his new single ‘Involved’ tonight as well. Listen to it above.