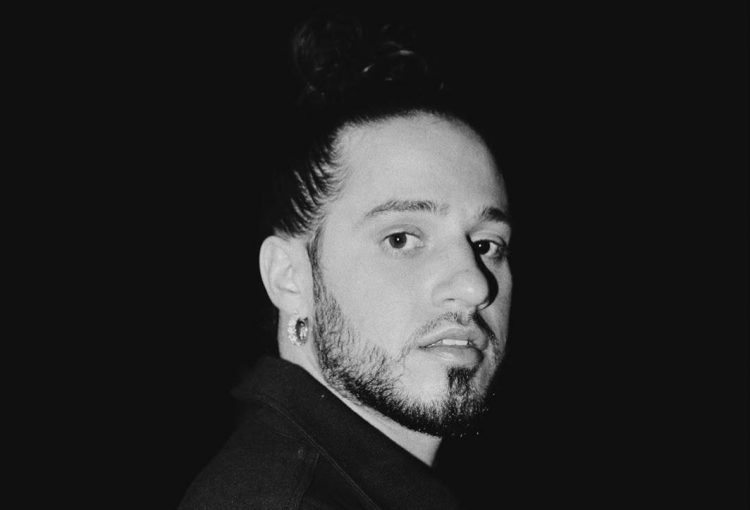 In July-August, Russ went back to his old strategy and released a bunch of records, usually a week apart from each other.

He took a little break after he released the Kehlani-featured ‘Take You Back‘, treating it more like a focus track as it had good chart potential. Couple of weeks ago, Russ and Kehlani released the music video for the duet which quickly racked up more than 10 million views on YouTube.

But the Atlanta based singer-rapper is now returning to dropping new songs again as he shares the self produced ‘Paid Off’ tonight. “I got a hundred thousand dollars in the booth right now / ‘K I’m cool with the legends, I’ll call Snoop right now / This is T-Raww too, I don’t need no labels / Kanye told me on the phone, “Congrats on sellin’ out Staples,” he raps on the final verse, clearing not afraid to show off. Listen below.