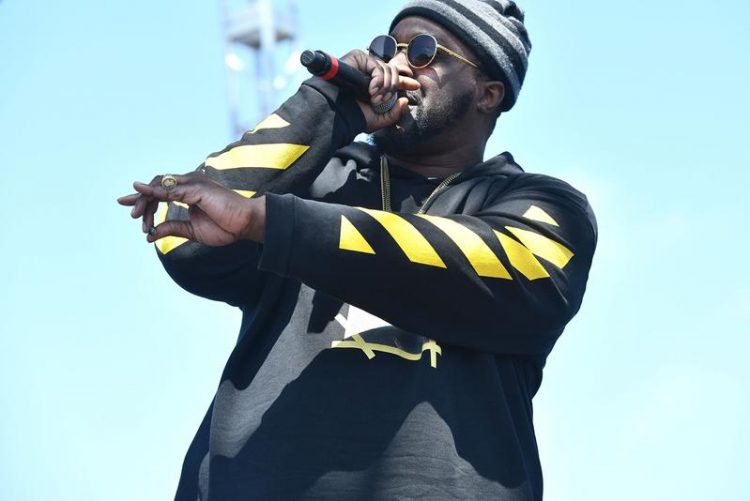 It feels like Smoke DZA has been around forever. You really got to appreciate his work ethic as he delivers his new album Homegrown album with the help of names such as Jack Harlow, Cam’ron, Jim Jones, Wiz Khalifa and many more. Over the 10-tracks, the New York native mixes those laid-back vibes we’ve become accustomed to with some gritty street raps. 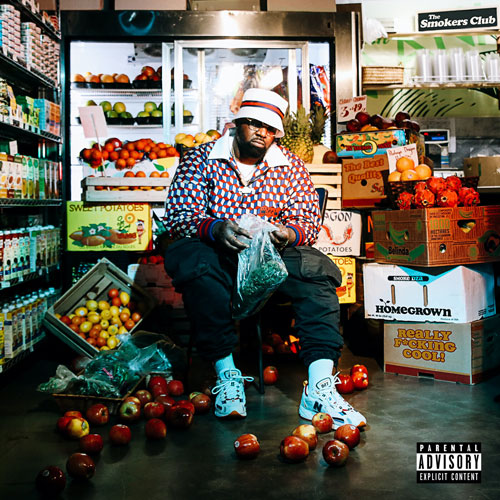 We have already heard the infectious ‘Santos Party House’ and the gritty ‘Hibachi’ track that features Flipp Dinero and Jadakiss but now you can stream the album in full below on your chosen streaming service. If his past releases are anything to go by, I would expect some videos have already been shot and wrapped up, so keep an eye out for them.