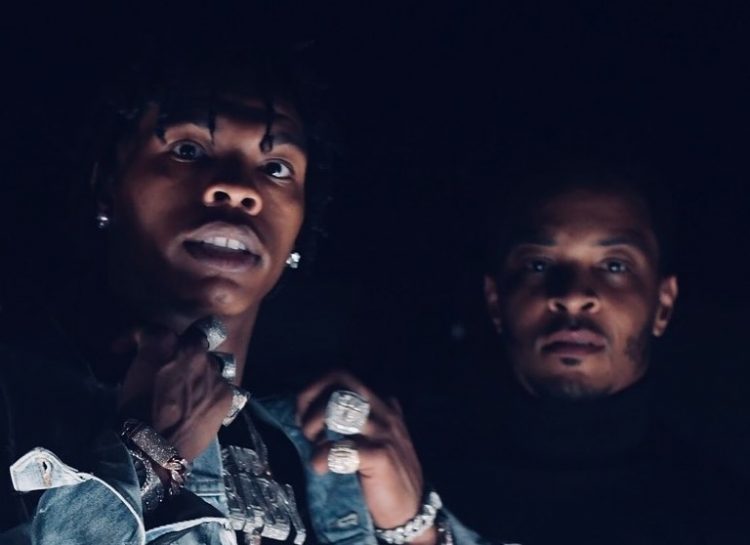 UPDATE: the music video for the new single has been released. Watch it below.

T.I. Is releasing his new album The Libra (The Legend Is Back Running Atlanta) on Friday.

The rapper unveiled the tracklist on Tuesday revealing that there are guest appearances on 18 songs out of the 20. Young Thug, Lil Baby, Rick Ross, Jeremih, Benny The Butcher, Snoop Dogg, 21 Savage, Conway The Machine, Jadakiss and more appear on the album and may fans had opinions about it on social media.

We had the opportunity to hear the music and it’s safe to say that the Atlanta veteran has delivered quite a solid project. Now just a day or so to go for the full release, Tip has decided to drop the anticipated song ‘Pardon’ with Lil Baby. This sounds more like T.I. decided to go into Lil Baby’s world. Listen below.