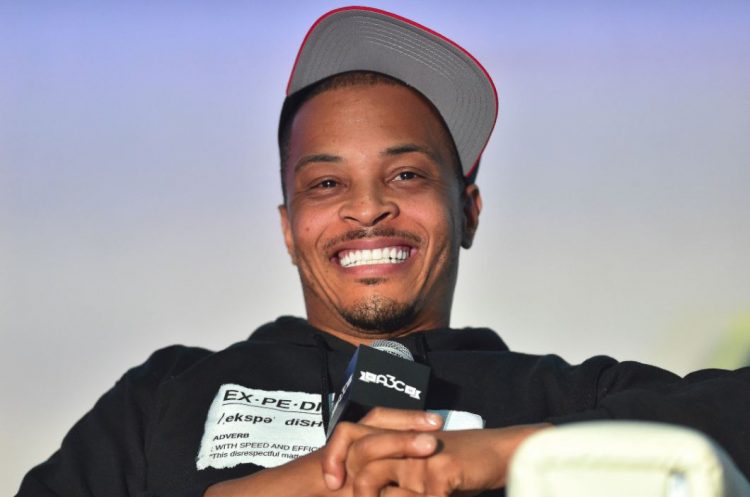 This Friday is set to see a few major releases, one of them being T.I.’s new album The Libra (The Legend Is Back Running Atlanta).

Late last month, the Atlanta veteran revealed that he will be dropping his next album on October 16 independently via his Grand Hustle imprint with distribution from EMPIRE. He has been teasing a few songs on social media over the last couple of weeks but today, he has decided to unveil the official tracklist for the album.

The Libra features 20 tracks in total with guest appearances from Young Thug, Lil Baby, Rick Ross, Jeremih, Benny The Butcher, Snoop Dogg, 21 Savage, Conway The Machine, Jadakiss and more. In fact, there are features on every song on the project except two. Take a look below. 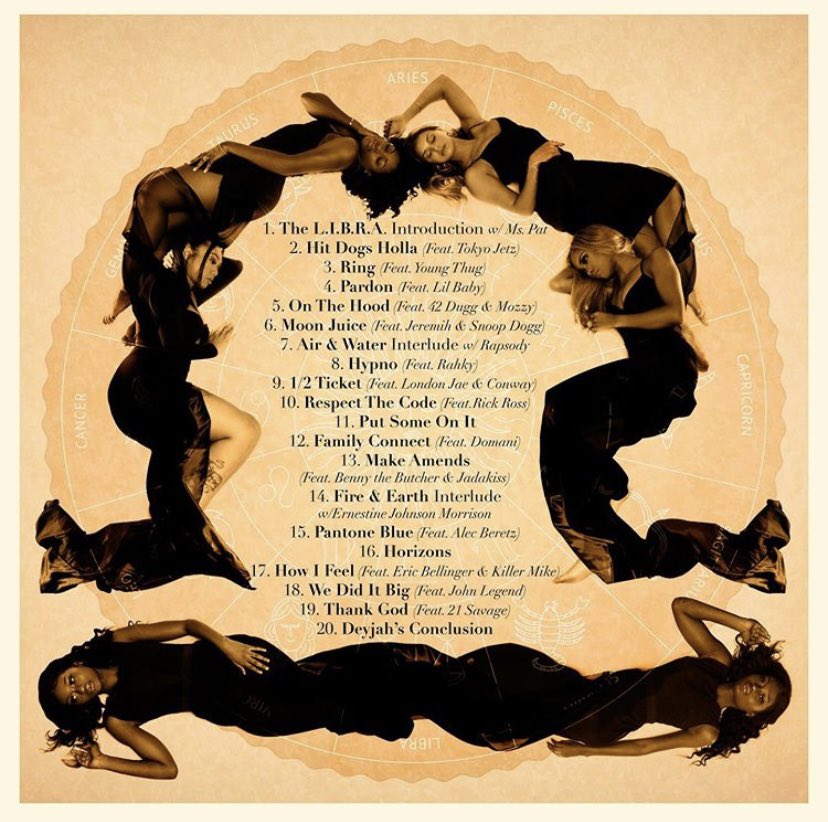 The first single from the album is ‘Ring‘ with Thug, the video for which was released last month.