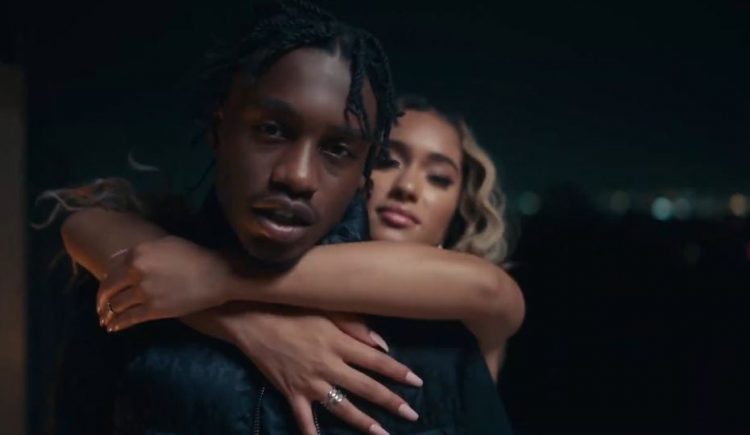 Pop Smoke’s posthumous album Shoot For The Stars Aim for The Moon is already one of the biggest releases of the year.

Even this week, the album, which has spawned multiple hit singles, is projected to move close to 70,000 copies and chart within top five of Billboard 200. ‘Mood Swings’ is one of the songs which has appealed to the young audience, with a music video starring Jordyn Woods already out back in August.

However, soon after that clip was released, the title of it was changed from “official video” to “visualizer” after fans complained about it not doing justice to the record. So today, the team has released another video with the featured artist Lil Tjay taking the lead and romancing his real life girlfriend, Lala.

Watch the David Wept-directed video below. Last month, a remix of the song featuring Summer Walker was issued.