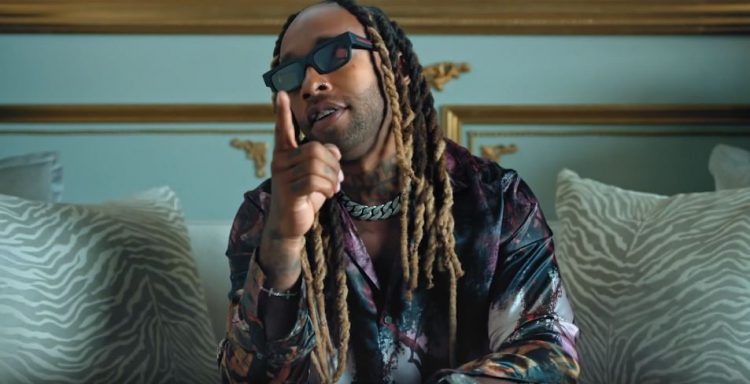 Ty Dolla Sign released his new album Featuring Ty Dolla Sign this past Friday which we are definitely bumping regularly.

Today, the multi talented singer-rapper and producer has released the music video for ‘Nothing Like Your Exes’, one of the standouts on the album which does not feature a guest. Ty is out to prove to his girl that he is nothing like her exes aka he is special.