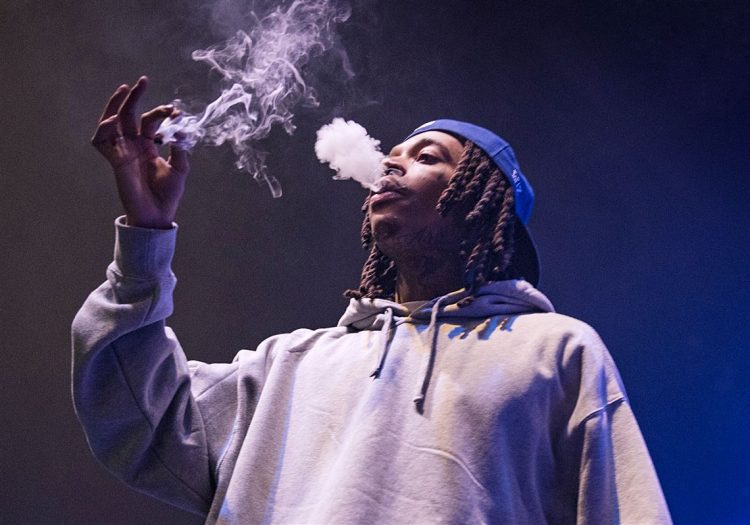 It’s no secret that Wiz Khalifa is a fan of marijuana and back on 4.20, he treated his fans to a new album to celebrate. Today, he has decided to release the deluxe version of the album which boasts 8-new records with features from the likes of Maxo Kream, A Boogie wit Da Hoodie, Young Deji and others. 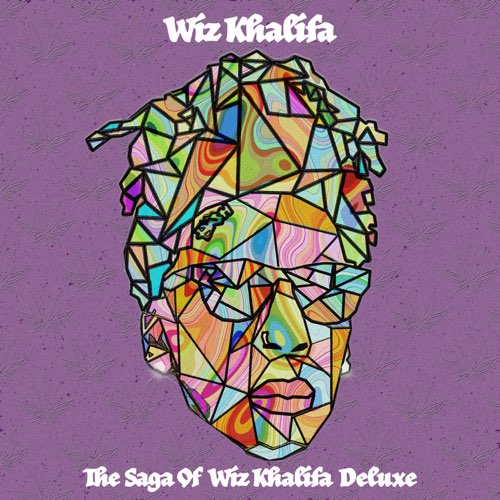 The album was released on all streaming services and can be heard below. Wiz has had a pretty busy year, he dropped a project back in February and also celebrated his 33rd birthday with a new mixtape called Big Pimpin. Who knows, we could even get one more before the end of the year.

Along with the album’s release, we get a new video for Wiz’s ‘POV’ record featuring Rubi Rose, which can be seen below.