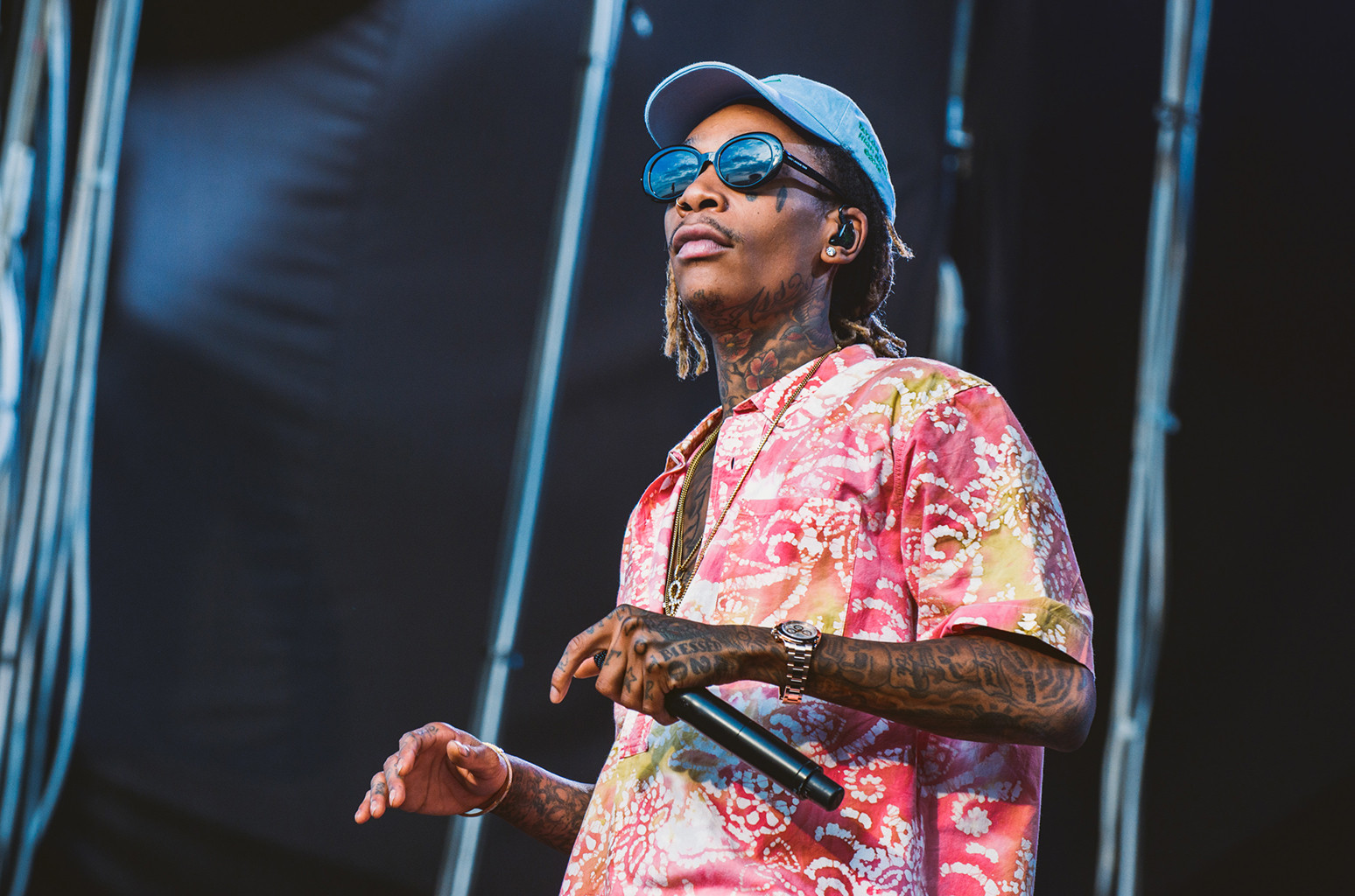 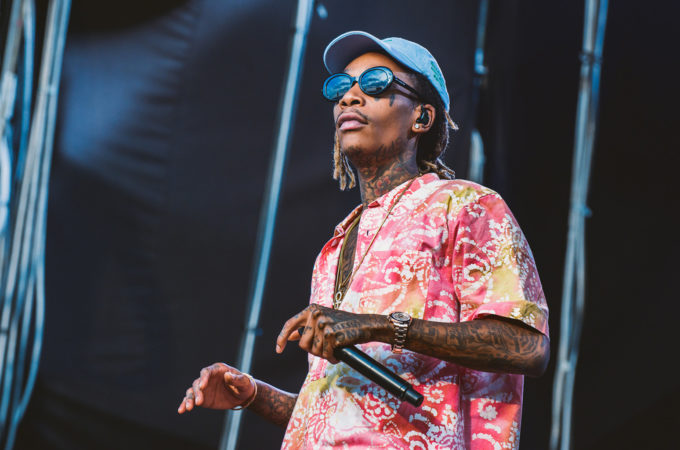 Wiz Khalifa loves to release something on 4.20 since he’s such a fan of weed. So he’s making sure he doesn’t miss this year’s smokers holiday.

On Saturday, the Taylor Gang leader revealed that he’s releasing a new project called The Saga of Wiz Khalifa which obviously made his large fan base around the world very happy. And right when the clock hits midnight, the 7-song offering is here for our listening pleasure.

Wiz decides to bring plenty of firepower for the project with guest appearances from Megan Thee Stallion, Ty Dolla Sign, Quavo, Logic, K CAMP, Mustard and Tyga. The previously released single ‘Contact‘ with T-Raww makes the cut along with the ‘Still D.R.E.’ sampling ‘Still Wiz’ track that he had previewed back in Janaury. Stream it below.