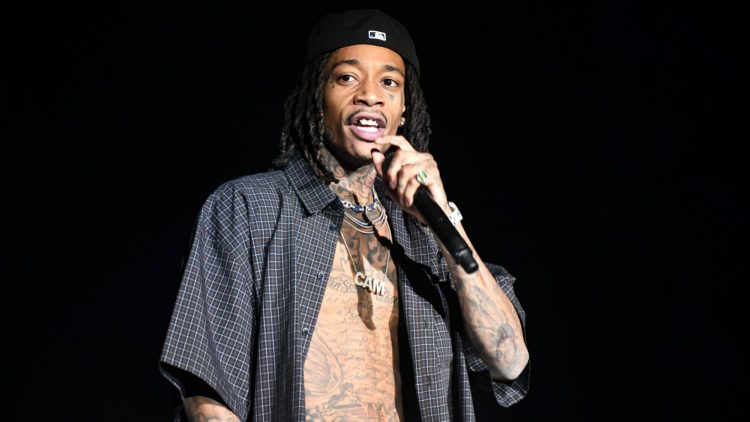 Wiz Khalifa announced his Big Pimpin mixtape back in July when he also dropped a new song off it, ‘Slim Peter’.

We hadn’t heard about the project in a while but when Wiz shared the official video for the Statik Selektah-produced ‘Slim Peter’ a few days ago, our hopes were up again. The Taylor Gang boss celebrates his 34th birthday tonight (Sept. 8) and as a return gift, he’s offering the full mixtape for fans.

“Big Pimpin drops tonight for my Birthday. Let’s celebrate,” he wrote on Instagram earlier on Tuesday. There are a total of 17 songs on the project with guest appearances from Currensy, Chevy Woods and more. Production comes from Mufasa, Harry Fraud, Tai and others.

In typical blog era fashion, Wiz is releasing the tape as a free download on the popular mixtape website, Datpiff. Grab it here or stream on YouTube below.